Opening of New Mine Kostolac Zapad for Secure Coal Supply 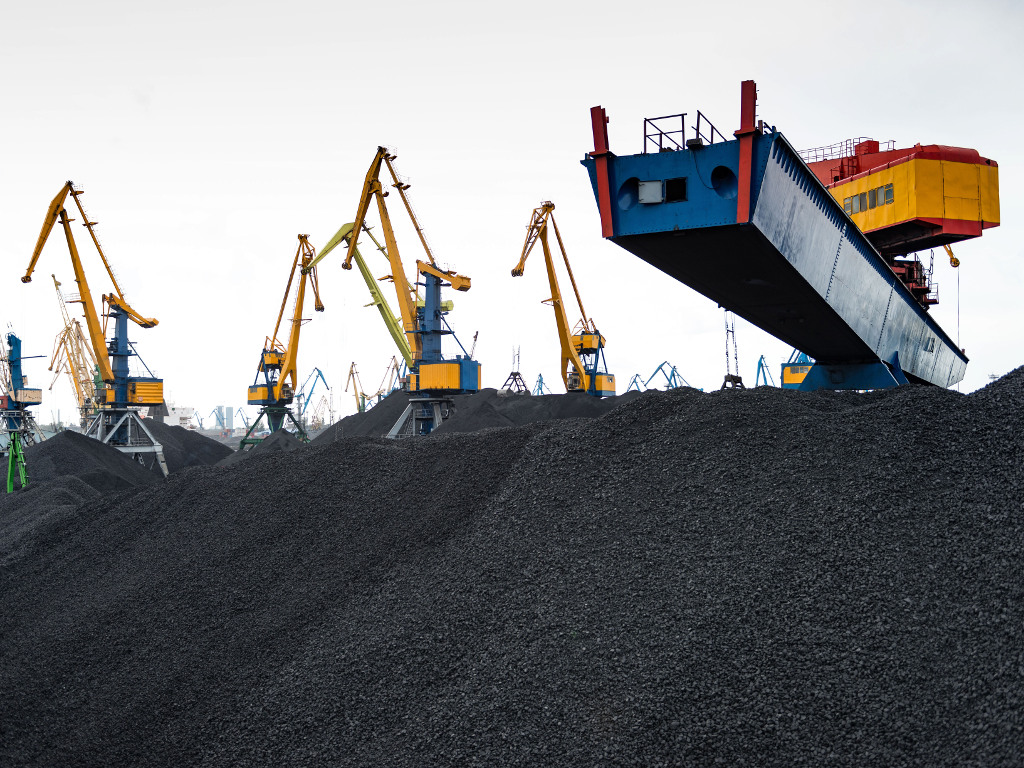 Illustration (Photo: Askolds Berovskis/shutterstock.com)
As confirmed by EPS, the explorations done so far have shown that the western part of the Kostolac coal basin has respectable exploitation quantities of lignite. In addition to coal, the site also features considerable quantities of quality gravel which could be exploited and put on the market. The opening of a new open-pit mine would be of great significance not just for the economic development of this area, but also for the overall energy stability of Serbia.

– In the past years, EPS and the TE-KO Kostolac branch have invested considerable funds in exploring the new site, which is located within the cadaster municipalities Dubravica-Batovac-Brezane, and the documentation officially names it Kostolac Zapad. In March 2020, the Faculty of Mining and Geology in Belgrade completed the feasibility study for the exploitation of the Kostolac Zapad site. The document defines the missing equipment, the dynamics of the opening of the mine and the moving of a part of the equipment from the Drmno mine to the end of balancing the production of overburden and coal at the open-mine pits Drmno and Kostolac Zapad – says Ivan Djukic, the deputy director for investments at the Directorate for the Production of Coal.

As the production at the Kostolac Zapad mine increases, the production at the Drmno mine will decrease. The study has also shown that the Kostolac Zapad site features around 350 million tons of coal and that large quantities of gravel are located above the coal layer. The exploitation reserves of gravel amount to 14,350,000 cubic meters, which, following the excavation, can be put on the market.

– The value of the investment in the opening of the mine, according to the estimates from the study, amounts to EUR 400 million. This would enable two-way supply of thermal energy capacities in Kostolac with the coal from both sites – estimated Djukic.