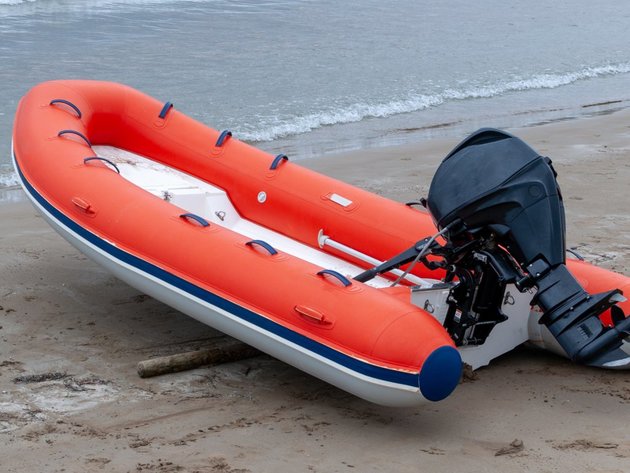 Illustration (Photo: Aitor Serra Martin/shutterstock.com)
Deputy Prime Minister and Minister of Internal Affairs of Serbia Nebojsa Stefanovic and Ambassador of Japan to Serbia Junichi Maruyama attended the handing over of rafting and rescue boats, as well as other equipment, to the Sector for Emergencies of the Ministry of Internal Affairs of Serbia on Friday, August 17, 2018.

At the ceremony held in front of the Palace of Serbia, Stefanovic pointed out that the donation of the Government of Japan was worth close to EUR 1.5 million and expressed his gratitude to Japan for the donation and long-term cooperation and help.

The deputy prime minister specified that the donation consisted of 24 boats (12 rafting boats and 12 rescue boats), 12 boat trailers, seven floating rescue platforms, 29 LED light beams with generators for night operations, diving suits and air compressors, as reported on the website of the Government of Serbia.

He said that the equipment would be distributed to units throughout Serbia and contribute to the formation of intervention rescue teams.

Stefanovic expressed hope that Japanese experts would come to Serbia so that Serbian fire fighters could learn from the best when it comes to responding to emergencies.