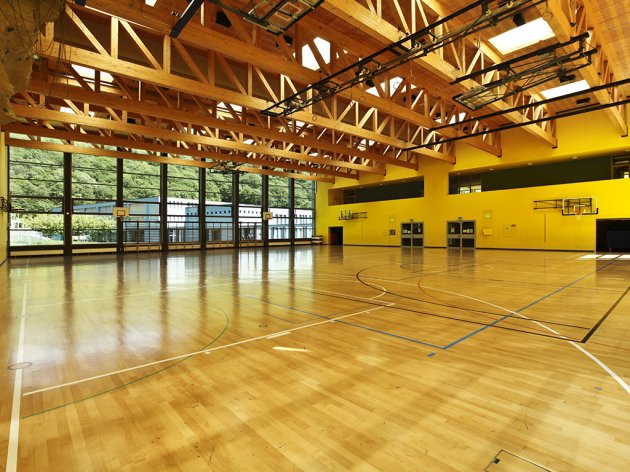 Illustration (Photo: photobank.ch/shutterstock.com)
The “Pinki” Hall in Zemun is to be torn down next year and a modern, multifunctional sports and recreation center is to be built in its location. As Novosti learns, in the upcoming months, all the property-legal relations will be resolved, so that the city would regain its ownership of Pinki, following which the construction of the new facility is to begin.

The current majority owner of Pinki is NIS, with a 49% stake. According to Novosti’s source, the Municipality of Zemun will soon send an initiative to the City Administration, because there’s a possibility of NIS soon handing over Pinki to the city. If the property-legal problems are solved this year, the preparation of the project and the realization, which entails the demolition of the current facility and the construction of a new sports building, will start next year.

Although there are still no indications as to how big the new hall should be, Novosti writes that it will be bigger than the existing one.

The hall officially opened on October 21, 1974, on the occasion of the celebration of the 30th anniversary of the liberation of Zemun, and the center was named after the national hero Bosko Palkovljevic Pinki. This hall is the only sports center in Belgrade that is not financed directly from the city budget, because, in 2000, the then municipal authorities decided to transform the hall into a public enterprise called JP KCS Pinki Zemun, which has since operated as a JSC, with the majority stake of 49% sold to NIS.