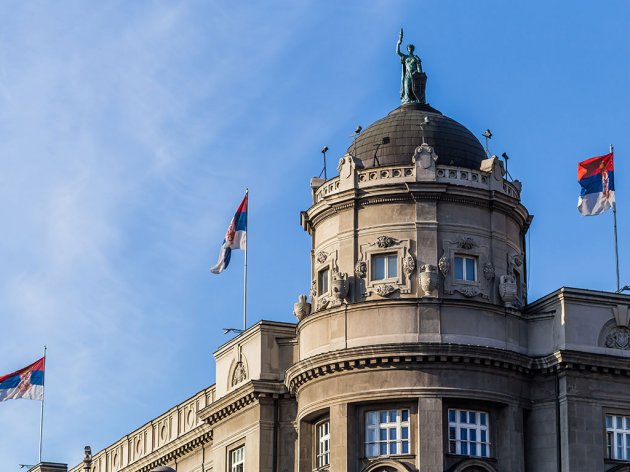 (Photo: Lunja/shutterstock.com)
Budget surplus of Serbia in the first two months of 2016 totaled RSD 10.2 billion, and when one takes into account expenditures for project loans , it totals 7.5 billion the Ministry of Finance has announced today.

In February, budget revenues were 69.3 billion and expenditures 92.1 one billion dinars.

Tax revenues totaled RSD 58.9 billion and the largest share of VAT payments in the amount of RSD 33.5 billion.

After VAT, the highest revenue was generated from excise tax in the amount of RSD 14.6 billion.