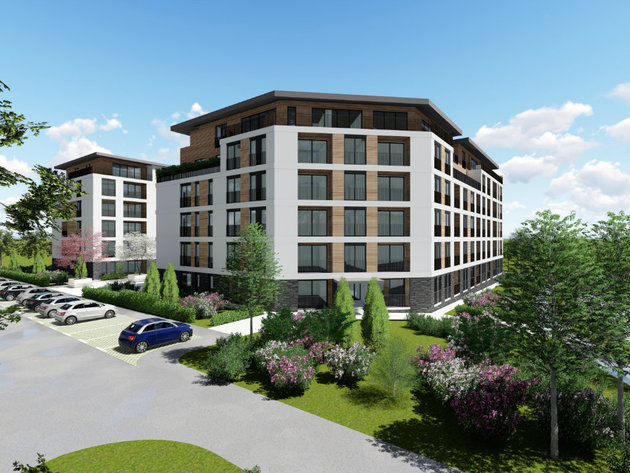 The construction of the complex whose working title is Vila Banjica will start soon in the Belgrade neighborhood of Jajinci, and the total area of the residential part will amount to around 180,000 m2, New Park Group confirmed for eKapija.

This Chinese investment was announced back in 2014, and the investors on this project are Nantong Sanjian Construction Group (CNTC) and Singmo Chan, a naturalized French citizen and the former president of the French-Chinese Chamber of Commerce in Paris. CNTC has worldwide operations. In Europe, it has projects in Serbia and Romania.

As they told us, the first phase of the project, within which 27,000 m2 will be built, is expected to start soon.

– The projects have been completed and we expect to obtain the building permit soon. The first two facilities, two buildings, will have 116 residential units of 40 to 75 m2. The entire complex will contain apartments and houses, as well as other commercial and social features, a school and a kindergarten – New Park Group says for eKapija.

The construction of the first facilities should begin in mid-2019.

– The deadline for the completion of the first phase is one year and we expect the first two facilities to be built in 2020. If everything goes according to plan, the entire complex should be built within five years – eKapija's interviewee says. 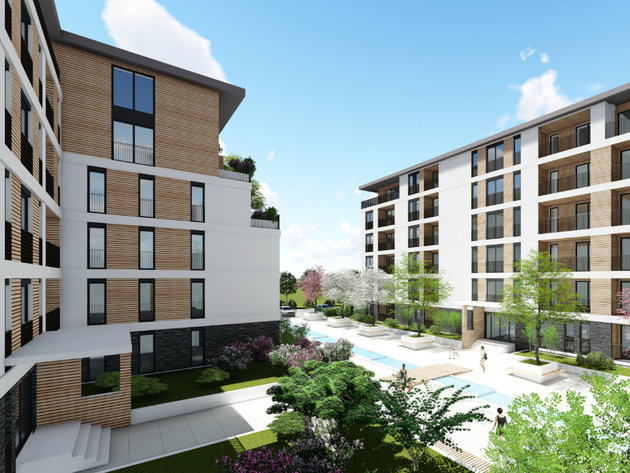 The investment is worth a total of EUR 150 million, and as they told us, the contractors have not yet been chosen. However, as announced, the investor is sure to pick a local construction company and local producers.

In building this complex, the investor will comply with environmental principles.

– Around five kilometers away from the city's center, in a green oasis, we will build apartments where temperature will be controlled with geothermal energy, without the use of fossil fuels, 365 days a year. Furthermore, we will use ecological thermal insulation systems and innovative materials made by local producers, which meet the increasingly demanding requirements of energy efficiency.

As they told us, this will not be the only project of Chinese investors in Serbia.

– We are also planning new projects, looking into different business opportunities, which are still in the negotiation phase – New Park Group says for eKapija.