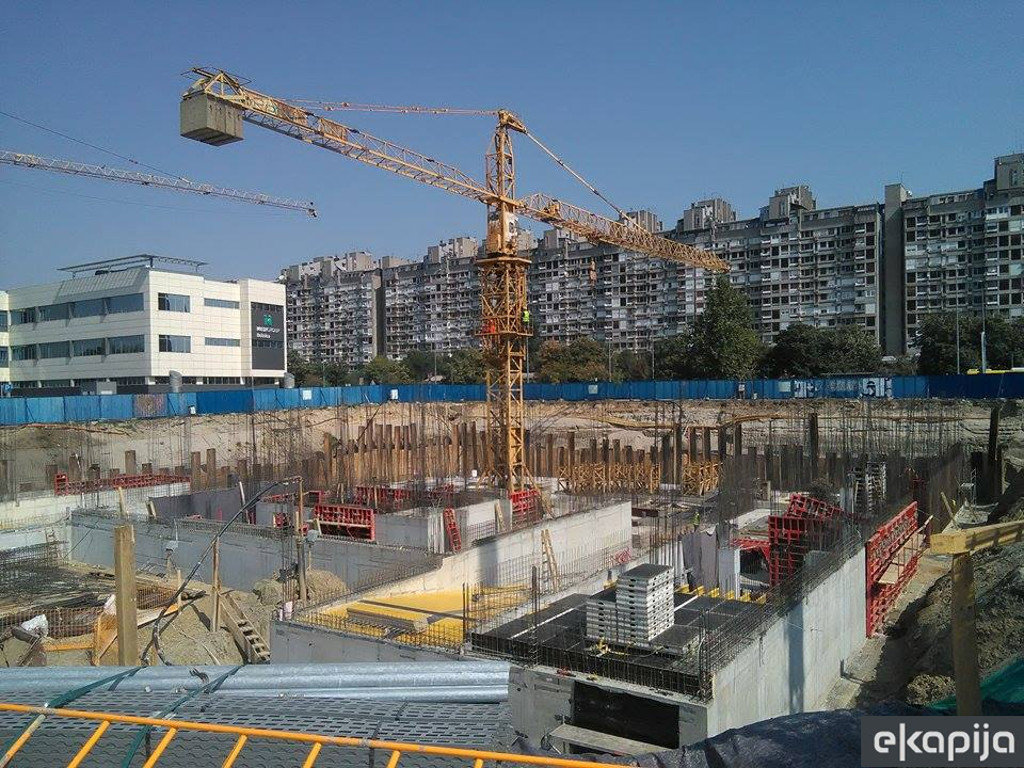 Illustration
Serbian President Aleksandar Vucic announced that the construction of state apartments for members of the Serbian Armed Forces, the police and the Security Intelligence Agency might start in spring in six cities in Serbia and that the price might be around EUR 500 per square meter.

Vucic said at the press conference following the first meeting of the Housing Committee that around 20,000 employees of the Ministry of Internal Affairs did not have their own apartments, and that the number amounted to around 14,000 in the SAF and 1,500 in the SIA and added that employees in prison institutions will also be included in the state housing program. He added that those were rough estimates and that the Government would announce concrete details before January 15.

The president said that the state would participate with EUR 250 million in the construction of around two million square meters.

He added that there would probably be clauses saying that an apartment may not be put on the market for 10 years or that the purchaser obliges to work within the said systems for 15 years.

As he clarified, the state housing project would employ Serbian workers and construction companies and increase the GDP. If all preparations are completed on time, by January 15, the first construction works may begin as soon as the spring of 2018, Vucic said.

Prime Minister Ana Brnabic clarified that locations, financing, terms of purchase, property relations and the draft of the manner of distribution would all be prepared and resolved before January 15.

If the project is successful, Brnabic clarifies, the state will build apartments for young married couples and scientists using the same model.

In addition to Vucic and Brnabic, the meeting was attended by Minister of Defense Aleksandar Vulin, Deputy Prime Minister and Minister of Internal Affairs Nebojsa Stefanovic, Minister of Finance Dusan Vujovic, Minister of Construction Zorana Mihajlovic and Director of the SIA, Bratislav Gasic.