KOSTIC: Up to ten times bigger profit with productivity growth 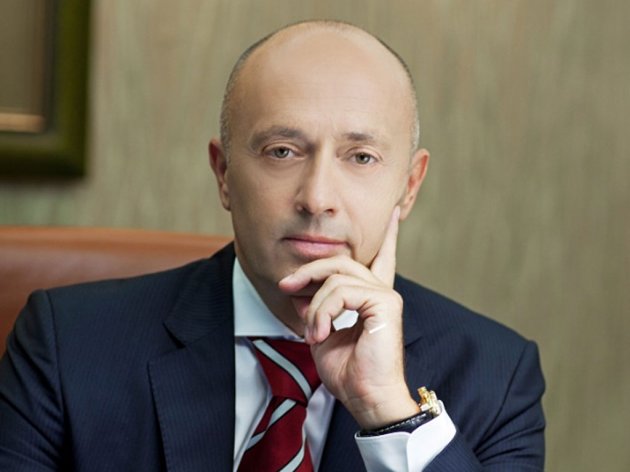 MK Group's owner Miodrag Kostic assessed Monday that Serbia could generate ten times bigger profit from agricultural production if it boosted productivity in that industry, adding that money for that purpose can always be found.

Kostic explained that Serbia with 4.5 million hectares had a capacity to produce USD 100 billion worth of goods provided that productivity was at the same level as in the Netherlands.

- Vojvodina alone has about 2 million hectares of arable land, which is the surface area of the Netherlands, and Serbia could generate between 60 and 70 billion euro from that land alone, which is ten times as much as we generate at the moment - said Kostic. He added that this cannot be achieved over night and that we should invest in infrastructure instead.

Kostic said at the conference "Agrarian Policy of Serbia" that Serbia had a potential for five to ten times bigger production than required by its population of seven million.

He noted it was not a problem to get money for agriculture from international institutions, but he stressed that the main problem was a lack of projects.