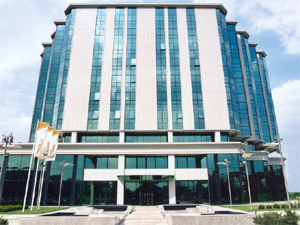 In 2013, which was the most difficult one since the company set up, Delta Holding generated good business results and an operational profit of EUR 36,6 mil, Dejan Jeremic, Executive Vice President for Operations at Delta Holding, said yesterday at the media conference.

- It is popular to speak of agriculture as of our only chance. We saw it 20 years ago. Last year was not favorable due to margins at the beginning, and then we had unfavorable weather conditions. However, we generated good results compared to average results in Serbia. Yields of Delta Agrar in the field of soybean and sunflower are at the level of world results such as yields in Argentina and Brazil. When it comes to crops, we are the best in the region –Jeremic explained. 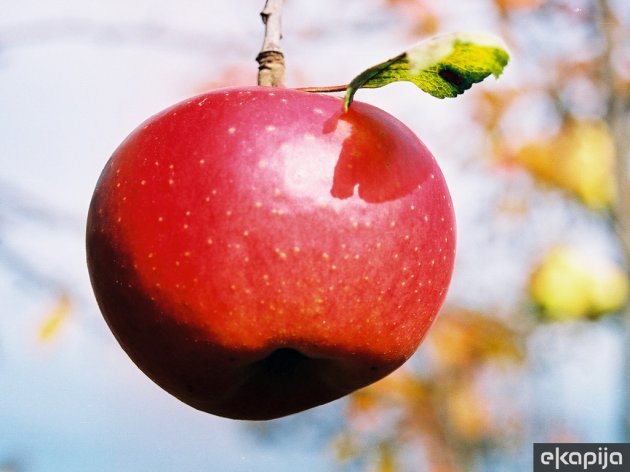 He said that Delta is proud of orchard in Celarevo which occupies 350 ha. Yield of apple last year was 14.600 tons while Delta Agrar purchased 7.689 t.

- We launched a total of 22.280 tons of apples. Last year, we increased export of fruit and vegetable in the countries of EU and Russia for 70% compared to 2012. – Executive Vice President for Operations at Delta Holding announced.

- We will plant this year 11 ha of this sort of apple. Taking into account huge capacity of our orchard, we will expand the cold storage which now has the capacity of 6.000 t. In September, the second stage of cold storage should be constructed so it will reach the capacity of 12.000 t. Apart from that, the plan is to set up of anti-hail protection net – Jeremic said.

Delta Agrar, in cooperation with the American company Pioneer produces seed maize in Serbia, and as it was said at the media conference, the contract was extended on a three-year period.

- More than a million hectares of the European arables was planted with the seed produced in Serbia. Total sales profit last year EUR 34, 5 mil – Jeremic said. 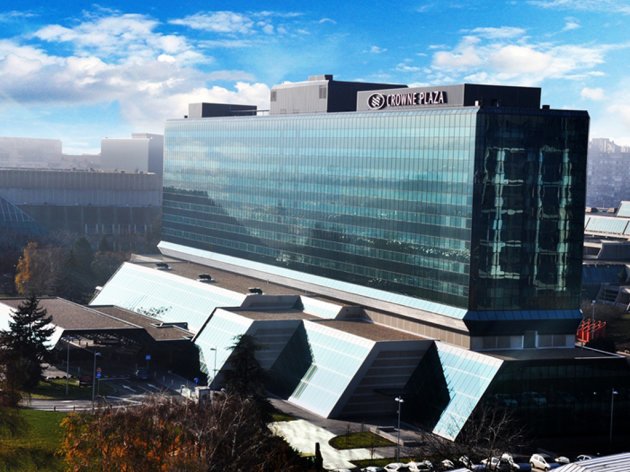 In Delta, they say that last year they generated a record visitors’ number of two shopping malls – Belgrade-based Delta City had 8 million visitors while Podgorica-based shopping mall had 6 million people.

Dejan Jeremic said that Delta signed a contract with the French Carrefour as well as two contracts with the German discount chain Lidl.

In 2014, it is planned to reconstruct a small tower near the Crowne Plaza which will total EUR 5 mil.

At yesterday’s meeting, Jeremic pointed out that Delta Holding extended all contracts on distribution and that none of the partners left them.

- We started distribution of three new brands and with we extended contracts and cooperation with others.

As Jeremic said, Beiersrdorf, with which Delta extended contract until 2016, is the only foreign cosmetics producer with a market share growth.

Delta transportni sistem (DTS) is a company specialized in providing logistics-tranport services at the territory of Serbia. Delta said that the transport sector generated profit of EUR 14, 2 mil.

- We see the future in the transport sector. We won new clients in internal transport. Coca-Cola, Idea and Nectar gave us their trust.

Delta announced that this year it would build a distribution center in Stara Pazova totaling EUR 7 mil. 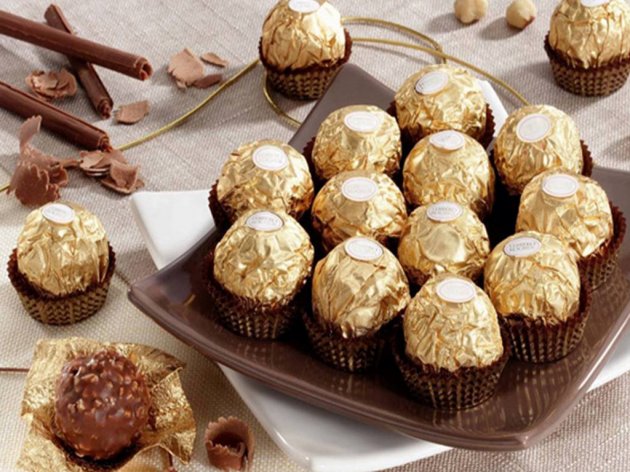 In 2013, Delta Foundation organized 553 charity ceremonies where 98,000 citizens of Serbia got support, it was said at yesterday’s conference.

Belgrade-based company is announcing that this year they will start the construction of their second endowment – Kragujevac-based sports center for the disabled.

Delta Foundation should fund the construction of the project. The town should provide land, infrastructure and equipment. After the completion, sports center will go to Kragujevac for permanent usage with a clause that the facility cannot change its purpose without the approval of Delta Holding.

- In 2014, we are planning to double the employment of the young so we will hire 500 new people – Miskovic announced.

Yesterday, the first man of Delta also announced that Delta is returning to the retail sector in 2014.