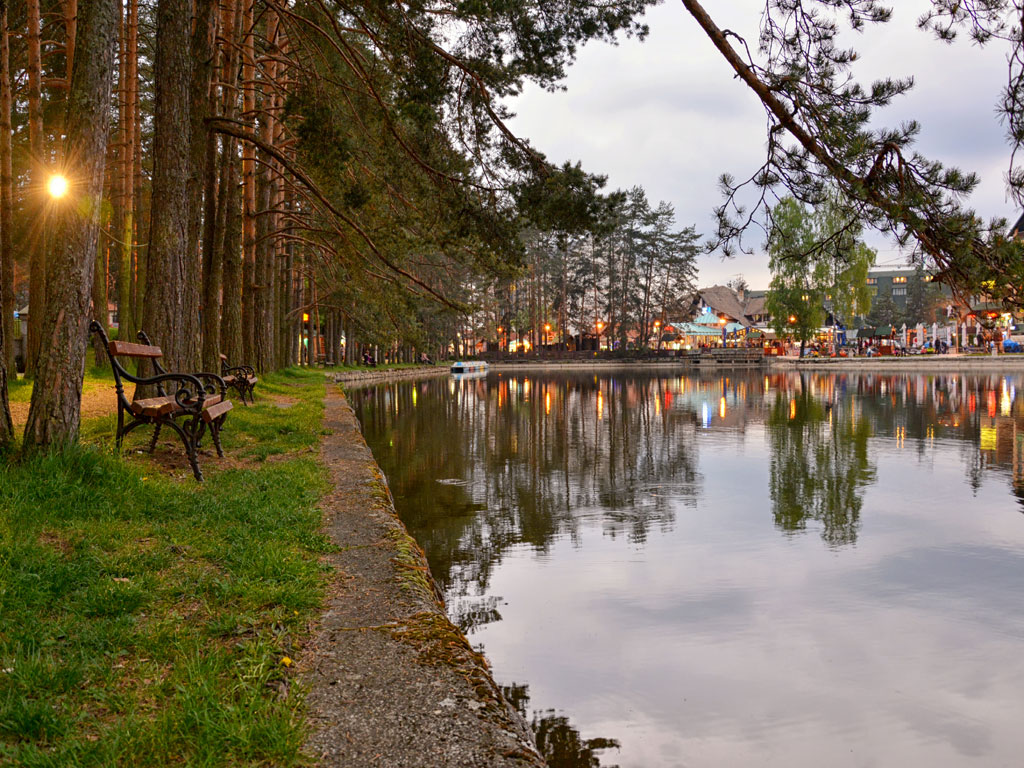 The announcement says that the heads of the Municipality are on a working visit to the Russian Federation within which they have talked to Rustem Zaripov, the deputy director of the Russian Direct Investment Fund, in Moscow about the investments of that fund in the fields of agriculture and tourism on Zlatibor and in Western Serbia in general.

As said, that is the continuation of the conversation that the officials of the municipality of Cajetina had with the deputy prime minister of Russia, Yury Borisov, a year ago on Zlatibor.

The Russian Direct Investment Fund was founded in 2011 at the initiative of the then prime minister, Vladimir Putin, and the then president, Dmitry Medvedev, and is the only one managing state money in the Russian Federation, having a budget of EUR 50 billion at its disposal.