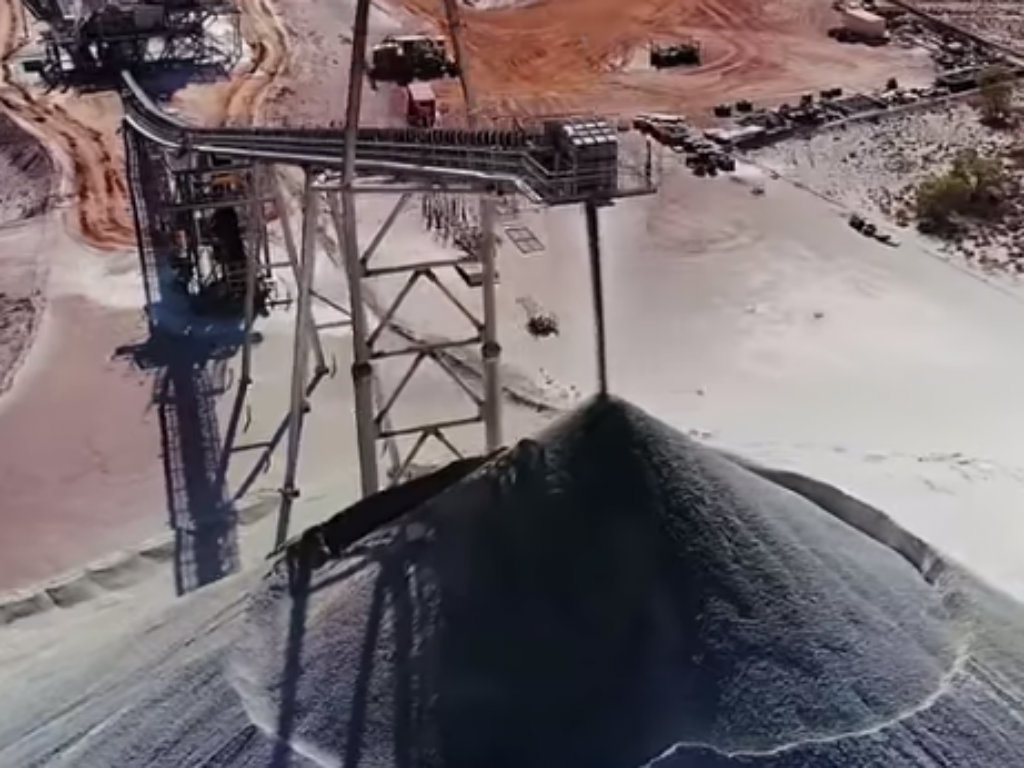 Illustration (Photo: YouTube/screenshot)
The Association of Ecology Organizations of Serbia (SEOS) has published a correspondence which they claim amounts to an attempt by the companies Rio Tinto and Bechtel to find a partner for the preparation of a preliminary design and project for waste water treatment for the Jadar project, Politika reported yesterday.

SEOS screenshots show correspondence from August 8, 2022, but the names of the participants are blacked out. E-mail addresses are known and it is also known that the topic of the conversation is the Jadar project near Loznica and the waste water treatment facility.

SEOS also says that the Rio Tinto website features “a clear argument in favor of the claim that the Jadar project has not been shut down, and it is certainly not dead, since the company expects it to continue”.

– Considering the media statements made by certain political figures extremely close to representatives of the executive authorities, who say that they are in favor of the project continuing, it is obvious that the authorities are pushing us into the hands of those companies for which they say themselves that they are guilty of corruption and bribing – Beta reports.

Rio Tinto announced later yesterday that it complied with the decision of the Government of Serbia to annul the acts for the realization of the Jadar project for the exploitation of lithium in the Loznica area and pointed out that the company operated in line with the regulations of Serbia and that all the activities done at that moment were a continuation of the previously taken obligations.

– This also includes the completion of the internal Feasibility Study, for which it is necessary for us to collect all the project data from the relevant companies, so that the Feasibility Study would meet the technical standards, as well as the environmental protection standards – says the press release made after SEOS said that Rio Tinto and Bechtel were continuing the realization of the Jadar project.

Rio Tinto said that they were cooperating with Bechtel on the preparation of the Feasibility Study and that they had had a signed agreement on project management with that company since 2018.