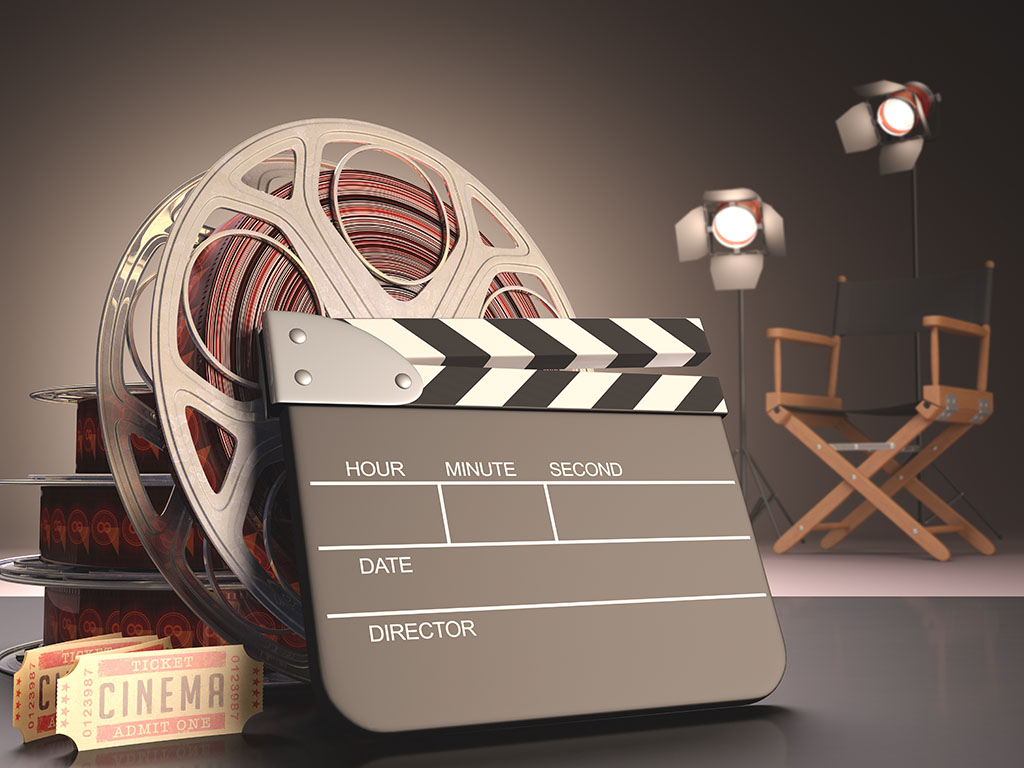 Illustration (Photo: ktsdesign/shutterstock.com)
On December 4, the cinematography event Euro-In Film began in Novi Sad. The event, which will last until December 28 at the Cultural Center of Novi Sad, is an authentic open-form film event, which presents contemporary European and independent world cinematography, without any limitations as to the genre, topic or artistic form, and which has caused a great interest among cineastes and cinephiles alike, announced the Tourism Organization of Serbia.

The program can be viewed on the organizer’s website at www.kcns.org.rs.