Reconstruction of Sava Center to start soon - Construction designers have been selected, tenders for contractors in progress 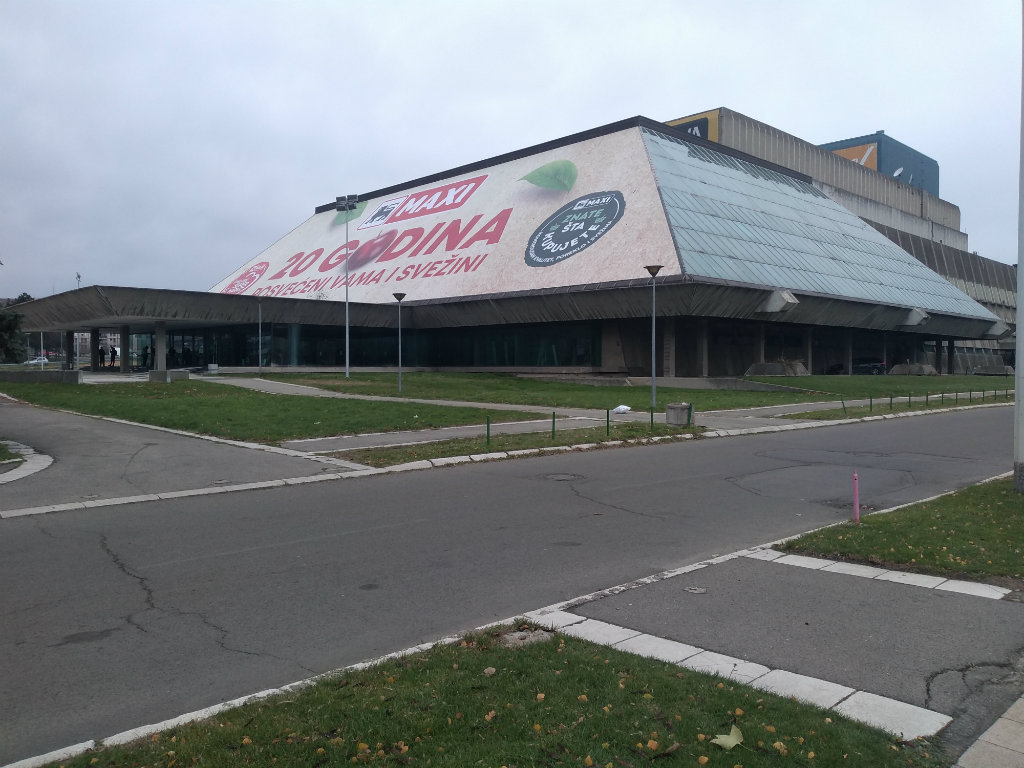 (Photo: eKapija/ Ivana Milovanović)
Renovation of Sava Center should commence after September 15, as eKapija discovers. Mid-september is the deadline when all tenants' contracts expire, and after that the first works can commence.

A construction designer has already been selected at an international tender, and tenders for contractors are underway.

- A designer for the reconstruction of Sava Center was selected at an international tender. Out of 14 companies, we chose Centroprojekt doo from Belgrade. Our consultants are Gaining Edge who specialize in congress business. Other tenders are underway, and we expect that we will soon know who will deal with the facade and all other necessary works - spokespersons from Delta Holding stated for eKapija.

As previously announced, Sava Center will be closed during the renovation, and the end of the works is expected at the end of 2023. EUR 80m will be invested in this two-year reconstruction.

As eKapija previously wrote, the plan is to keep the current 16,000 m2 of commercial space in Sava Center, and all halls will be renovated and adjusted to modern congress tourism. Upon completion of the works, this building will be energy efficient, with a completely new facade, so that there would be more natural light in the building, but also with new installations, heating and cooling systems. The plan is for the congress center to be equipped with the latest modern technologies. 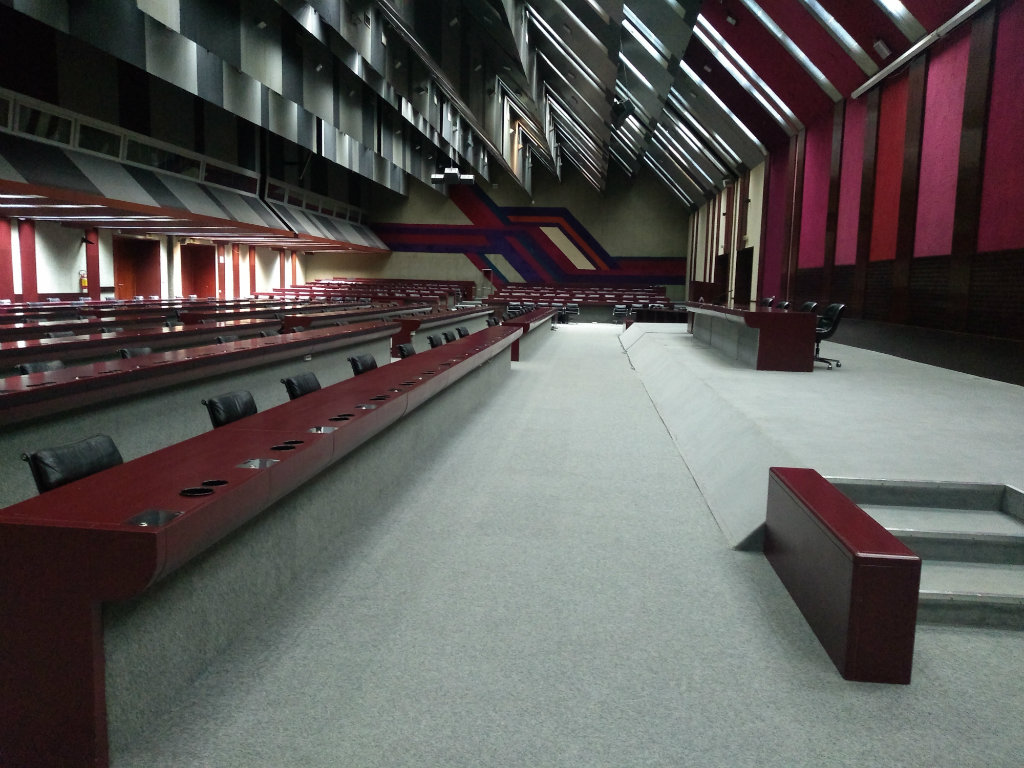 (Photo: eKapija/ Ivana Milovanović)
Delta Holding bought Sava Center from the City of Belgrade at a starting price of EUR 17.5m. The sale of the largest congress center in Serbia was done on November 9, 2020, through a public tender. The tender condition was for the buyer to invest at least EUR 50 million in Sava Center in the time period of five years, and that the facility keeps its original purpose.