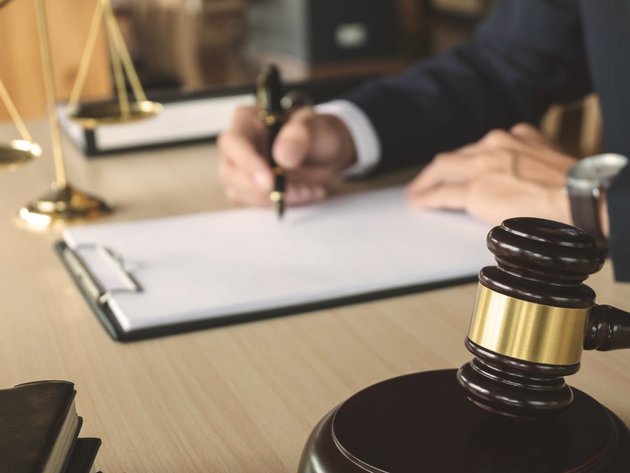 – Due to the intensive media campaign and the accusations it is facing, Telenor was forced to take legal measures to protect its reputation. The company believes that, from now on, it will continue competing in the market through relevant offers that the users know how to value, as it has done in its 15 years of operations in the Serbian market – the press release says.

Telenor Srbija says in its press release that “the signed agreements on the lease of Telekom’s infrastructure are fully in line with the laws of the Republic of Serbia and contain no indication of violating the principles of competition or media pluralism in Serbia”.

– So far, Telenor Srbija has asked United Group twice, unsuccessfully, to make an offer for the distribution of the channels that the group either owns or has the rights to, because our company’s ambition is to have as wide a range of channels in its future offer as possible, including Nova S, N1, Sport Klub and others – the press release says.
Companies:
Telenor d.o.o. Beograd
SBB d.o.o. Beograd
United Grupa BROADBAND INVESTMENT S.à r.l.
TV N1
Tags:
Telenor Srbija
United Group BV Netherlands
Srpska kablovska mreža doo Belgrade
Adria News sarl Luxembourg
Adria News doo Belgrade
Telekom
lawsuit
Share: