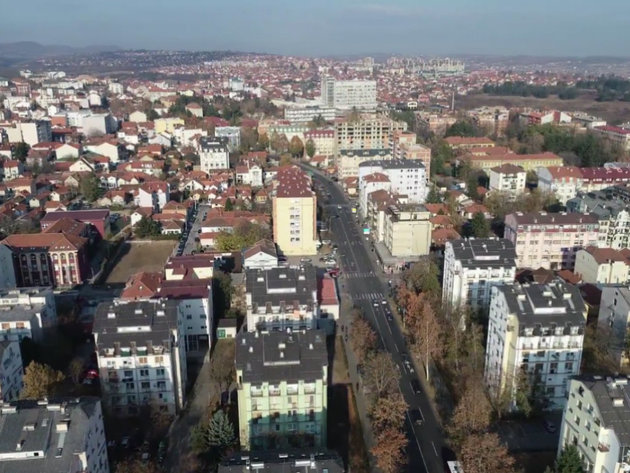 – The existing building has long since become inadequate for the needs and the importance of the first Serbian theater. The new building would be a central cultural institution, with a larger stage, that would be able to accommodate all the big troupes from the country and the area and which would be adequate for opera and ballet, which Kragujevac has deserved for a long time – Matejic said.

Theater Arts and Media Production M.Sc. Vojo Lucic said that Kragujevac did not have a cultural strategy at that moment and that it was important to work on promoting the cultural heritage, but also contemporary arts in the city and the whole Serbia, which the founding of a cultural center would help achieve.