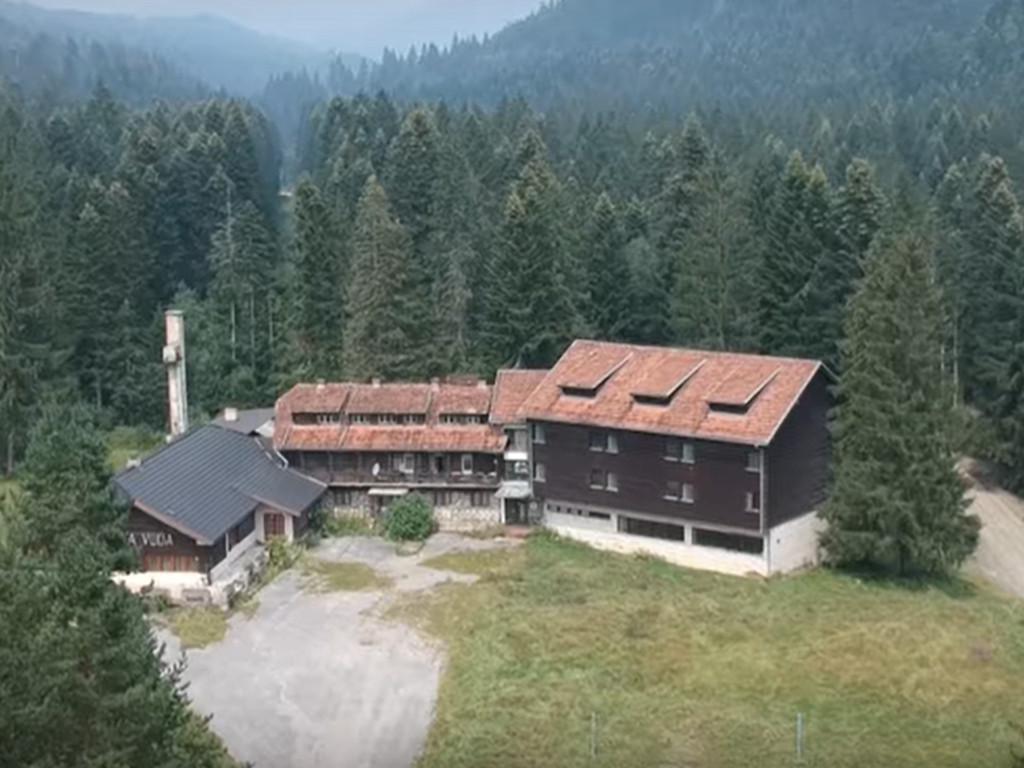 (Photo: YouTube/Screenshot)
The thirteenth public sale of the Muska Voda complex on the Konjuh mountain near Kladanj has been completed successfully. Kasim Selimovic, a businessman from the Tuzla Canton, has bought it for BAM 1.4 million.

– He has the next 60 days to pay out the full amount and begin the reconstruction – said Sahzudin Halilovic, the chairman of the Board of Creditors.

Previously, the Sarajevo-based company ParkKing bought the offices of the company Konjuh in Kladanj, and Selimovic became the owner of the complex.

– We have debts toward the Tax Administration, the Administration for Indirect Taxation and the Government of the Tuzla Canton. When we repay all these debts, we expect 90-100% of the obligations toward the employees to be paid as well – Halilovic says.

The purchaser is also the owner of Piemonte and has big and ambitious plans.

– I will start reconstructing the hotel and the restaurant first, followed by all the side facilities, and I also plan to build a pool, a zoo, bicycle lanes and sports courts. The investment is estimated at around BAM 3 million, but my desire is to get the most representative tourist potential in the Tuzla Canton – Selimovic says.

The Muska Voda complex spreads on 76,680 m2, of which 26,000 m2 is under forest. The area features a hotel, three bungalows, a vacation house, a football court, a bakery, a cafeteria... the complex also features a ski track of 500 meters and a small sports court. A swimming facility can be made by raising a dam.