Contest for tenants at Science-Technology Park in Nis soon 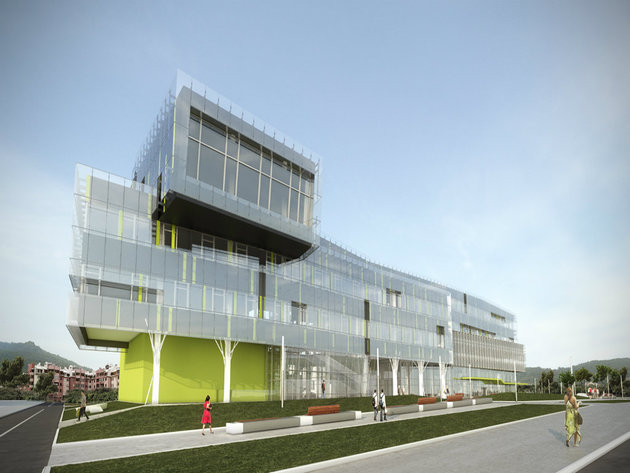 The Science-Technology Park in Nis should start working in May. The first tenants will be known in mid-April, and the application contest is to open in about ten days.

The finishing construction works on the facility are in progress, and the interior works are being carried out simultaneously.

The Science-Technology Park is located close to the technical faculties in Nis and has 14,000 square meters of usable area.

It is meant for small companies whose field of activity are innovations in scientific research and young scientists, who will carry out their research in various fields under the most modern conditions and using the most modern equipment in their own country from now on.