Montenegro to offer bauxite site in Zupa Niksicka for concession 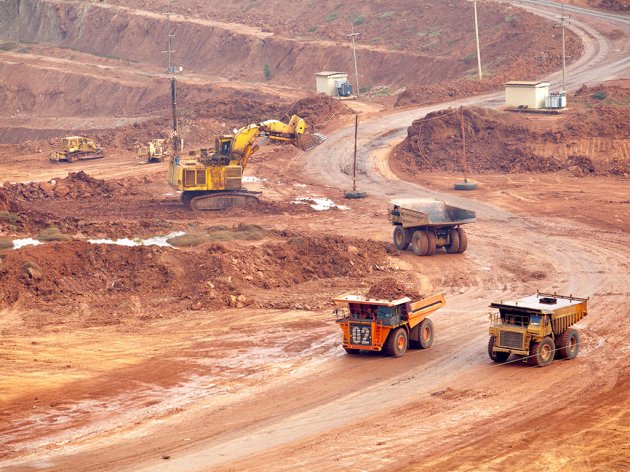 Illustration (Photo: freedomnaruk/shutterstock.com)
Zupa Niksicka, where millions of tons of red bauxite were exploited for decades is still standing on natural riches whose reserves are estimated at 9 million tons. The Ministry of Economy of Montenegro says that the Blok 4 site will soon be offered for a 30-year concession through a public ad.

– Under scientific and professional criteria, Blok 4 is the most promising area for the discovery of new sites of quality red bauxite in the area of Zupa Niksicka and the finding of projected sites with reserves of around 9 million tons is very likely – the Government of Montenegro announced.

– In case such reserves are discovered, considering the capacities of exploitation and the possibility of the sale of bauxite, it can be assumed that exploitation can be organized on this site for 20 to 30 years. The concession period, which entails the phases of exploration, as well as the exploitation of minerals, cannot exceed the period of 30 years, defined by law.

– A total of 1.87 million tons of bauxite were excavated from the Kutsko Brdo site. It is estimated that the total reserves amounted to around 3 million tons of quality bauxite. Potplaninik encompasses the grounds between Kutsko Brdo and Djurakov Do sites. By 2000, two small bauxite sites were discovered in this area. There has been exploitation at Potplaninik I, while the Potplaninik II site, with geological reserves of around 200,000 tons, has not been exploited.