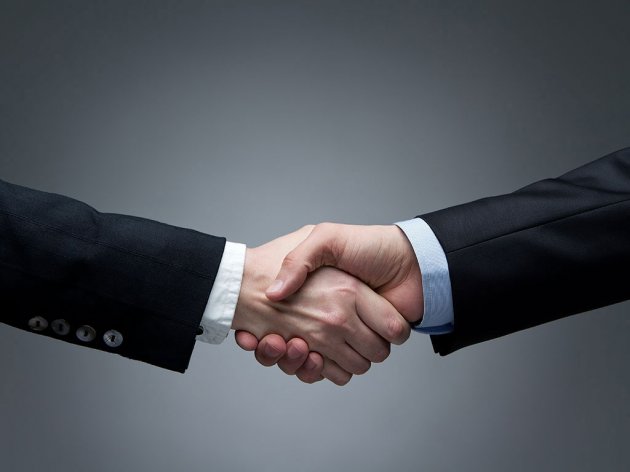 (Photo: rangizzz/shutterstock.com)
The Serbia and Montenegro Air Traffic Services (SMATSA) and the European Investment Bank (EIB) signed a financial agreement worth EUR 45 million on Wednesday, April 25, 2018, which will secure new investments in the construction and modernization of flight control facilities and radar systems at airports in Serbia.

As announced by the Ministry of Construction, Transport and Infrastructure, the agreement is a part of the program of modernization SMATSA Upgrade of System for Air Navigation (SUSAN), for the 2017-2021 period, worth a total of EUR 118 million, which is financed from SMATSA’s own funds and loans from the EIB and the European Bank for Reconstruction and Development (EBRD).

SMATSA is 92% owned by Serbia, and a total of EUR 118 million will be invested from this program, including investments in four airports in Serbia – Constantine the Great in Nis, Ponikve in Uzice, Morava in Kraljevo and Nikola Tesla in Belgrade.

As said, the most significant investment will be made in the Constantine the Great Airport, where a control tower will be built, in which EUR 5.5 million will be invested.

The funds will also go into the construction of an annex to the flight control center and the control tower at the Nikola Tesla Airport and the upgrade of the radio navigation devices in the airport zone.

Let us remind that it was announced in August 2017 that SMATSA would open a tender for the upgrade of the air traffic management systems and that proceeds from the loans of the EBRD and the EIB would be used to finance the project, which is estimated at EUR 74.15 million.