Macrostability aim of new arrangement with IMF – Growth expected to accelerate to 3.5% in 2018 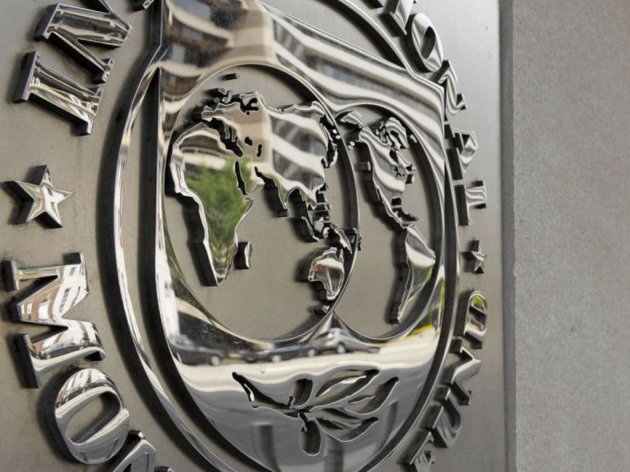 A Serbian delegation, headed by the governor of the National Bank of Serbia, Jorgovanka Tabakovic, and Serbian Minister of Finance Dusan Vujovic, met with Tao Zhang, Deputy Managing Director of the International Monetary Fund, in Washington.

The topic of the meeting, held within the spring session of this financial institution and the World Bank, was the analysis of the results achieved after the completion of the three-year precautionary standby arrangement that Serbia had signed with this international financial institution and defining the elements preceding the agreements related to the new arrangement in the form of instruments of coordination of economic policies, the Ministry of Finance announced.

In his introductory speech, Zhang praised the results that the Government of Serbia had achieved up till that point and added that the intention of the financial institution was to continue supporting the key reforms in Serbia.

– In order to maintain fiscal stability and at the same time secure quality support to economic growth, we need to continue the talks about the future arrangement – Zhang said and added that the dedication showed by the Government of Serbia in carrying out the reforms was proof of its clear intention of overcoming all challenges in order for Serbia to progress even further.

Tabakovic pointed out that the preceding period had been marked by results in the field of strengthening macroeconomic stability and the outlooks of the local economy under the conditions of full coordination of the monetary and the fiscal policies. The inflation is kept at a quite low level, the risk premium of Serbia is at the lowest levels, and the country’s credit rating is favorable as well, the press release says.

– Taking into account these results, and with them the increased resilience of local economy, the National Bank further lowered the referential interest rate to 3% in March and April – Tabakovic pointed out.

She added that the share of NPLs had been considerably reduced in the preceding period, and that the softening of the monetary policy had also been achieved, which should continue contributing to an increase in the available income based on lower interest rates.

Tabakovic also noted the fact that the positive outlook of the local economy results in increased interest of investors in long-term investments in Serbia, thereby confirming the results achieved in improving the local business environment, as well as the progress on global competitiveness lists.

– Thanks to this, in the upcoming period, we expect the growth to accelerate gradually, to around 3.5% this year, which is the best guarantee that the growth of the employment rate and the standard of living will continue – the governor said.

Summing up the results achieved, Vujovic noted the key structural reforms achieved, but also those yet to come, saying that the Government of Serbia worked continuously on carrying out all the initiated projects and reforms and expressed conviction that this positive trend would continue to the end of a further strengthening of local finances.

– The achieved results are a clear signal to investors to invest in the Serbian economy, and Serbia is, without doubt, heading down the right path in that respect – the minister said and emphasized that the attention was now directed at a series of analyses and talks which aim to find the best way to overcome the remaining challenges, such as solving the status of the companies being restructured, enhancing the efficiency of public companies and reforming the Tax Administration – the press release says.

Vujovic emphasized that the cooperation between the Government of Serbia and the IMF was successful on all levels and expressed positive expectations regarding the new arrangement with the IMF, which, in addition to not containing a financial component, aims to maintain the achieved macroeconomic and fiscal stability in the continuation of initiated projects and reforms.