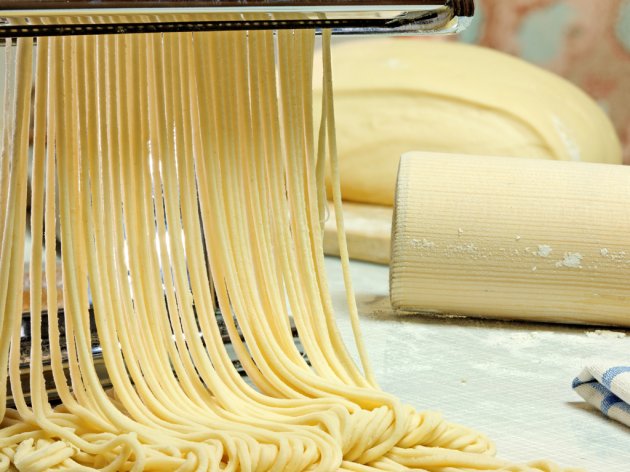 This greenfield investment in Ruma, which began operating on October 5, 2017, employs more than 120 workers and produces four and a half thousand boxes per shift, amounting to 170,000 packs of noodles with pepper, tomato, chicken, vegetable and pizza flavors.

The production manager at the Ruma factory, Aleksandar Protic, says that he is satisfied with the employees and the production, but also announces new plans, Sremska TV reports.

Only four months after its opening, the company is already planning to expand the facility and increase the production in the upcoming period, and this means that maximum productivity per shift will be reached by the end of 2018, while also providing an opportunity to employ new workers.

Over two billion Wai Wai noodles are sold globally each year. Over 90% raw and processed materials that go into the noodles made in Ruma are produced in Serbia, whereas 80% of what is produced is meant for export.

Products from this factory are exported to 12 countries of the world, from Scandinavia to Portugal, as well as the UAE, the countries of the Middle East, and they also started cooperating with Qatar this January.

In March, they are to start exporting to America and Canada, and they plan to further expand the sales network as well. Noodles made in Ruma are served on flights of the Hungarian airline Wizz Air.