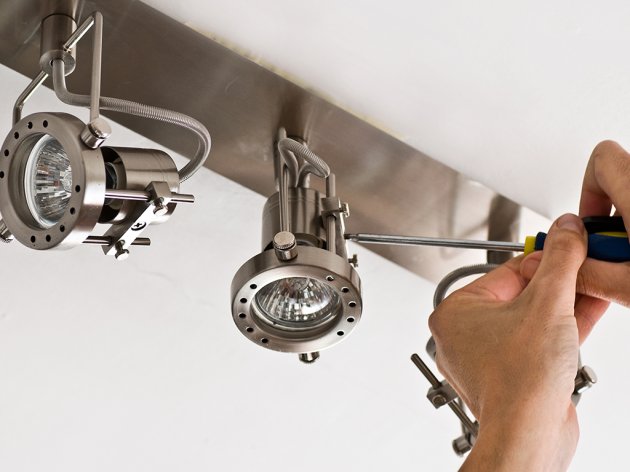 Illustration (Photo: NeydtStock/shutterstock.com)
Minister of economy, Zeljko Sertic opened new factory of LED lighting, Enson led within Nis-based Elektronska industrija. A total of EUR 3.2 m was invested in the plant with mixed Serbian- Slovenian capital. It currently has about fifty employees, and by the end of the third year it should have 550 people.

The investment is a joint domestic and foreign one. About 3.2 million euros has already been invested and about as much more is planned, one of the owners of Enson led, Sasa Rajkovic said .

Minister Sertic talked with the owners about how the state can help the development of the plant . - Everything that goes for foreign direct investment goes for domestic producers as well, because they have the same rights according to the Law on investments. They can address Development Agency of Serbia, we have already made contacts, Sertic says .

Sertic announced governmental support through subsidies for company development in Serbia , and the first meeting on this topic will be held in a few days.