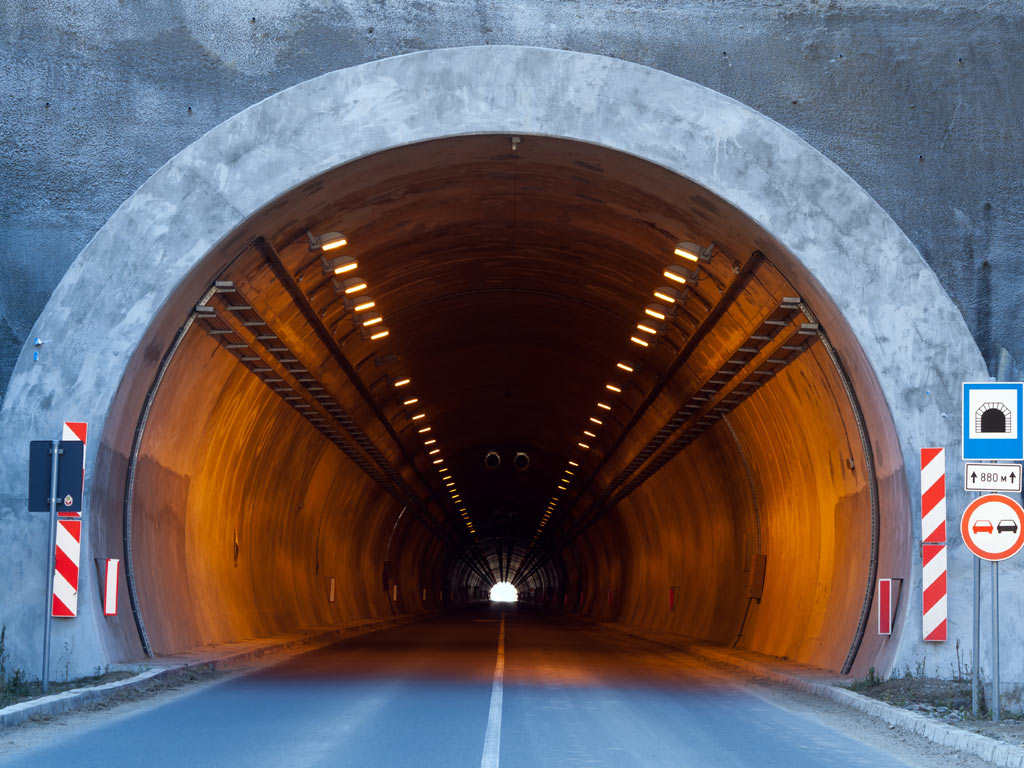 Illustration (Photo: Nikifor Todorov/shutterstock.com)
The Strazevica Tunnel should open for test operations on June 15, according to the portal of the Ministry of Construction, Transport and Infrastructure.

– I expect that we will open this part of this bypass route, where the final works are currently being done, by June 15, and in the next six to eight months, we will also open Sector 6 to traffic, which will complete the project of the bypass route around Belgrade – Minister Tomislav Momirovic said while visiting the site.

The minister pointed out that, upon the completion of this project, it will be possible for the transit traffic to move faster and more efficiently, which will considerably reduce the amount of air pollution in Belgrade, but also influence the economic prosperity of our country.

– We are currently in Sector 5, in front of the future entrance portal to the traffic tunnel Strazevica, which is 733 meters long, and whose construction started in February 2019 – said Jovica Radic, the responsible contractor for tunnels and bridges. He said that it was an extremely complex tunnel, and “next month, the Strazevica Tunnel, as well as the whole Sector 5, will open for test operations”.

The project of the bypass route around Belgrade consists of several sectors of a total length of 20.4 km, and in April last year, Sector 4, 7.7 kilometers long, opened to traffic. The competent ministry is realizing this project in cooperation with the PE Roads of Serbia, the Chinese company Power Construction Corporation of China Ltd and the Azerbaijani company Azvirt.