Industrial Zone for Local Companies Next to Morava Corridor by 2022 Year-End? 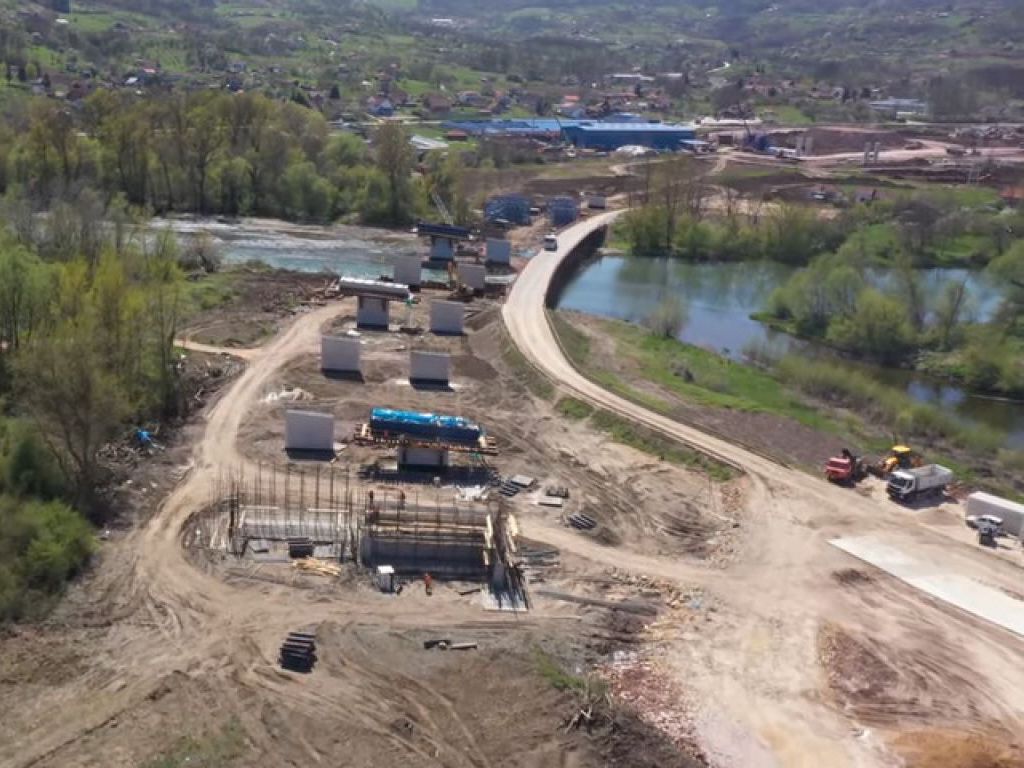 (Photo: Youtube/Putevi Srbije, snapshot)
Representatives of the Cacak city administration promised, following a meeting with a delegation of the Business Forum of Cacak, that an industrial zone meant for local business people would be formed and equipped with infrastructure by the end of 2022, stated the president of this association of business people, Vladimir Krstic.

The industrial zone will be built in Preljina, next to the future Morava Corridor. As initially announced, it will spread on over 100 hectares and perhaps eventually on over 200 hectares. As such, it will be the biggest one in Serbia, Krstic said.

– Such an industrial zone will make the development of our city preferential, as, thanks to its good geographical position and the network of roads, it has the position to attract investors not just from the Moravica District, but also from entire Serbia. I am deliberately not emphasizing European or world investors, because the idea behind this industrial zone is to form a space where local economy will develop. When we say local economy, I mean domestic people, those who come from these areas and who will be provided with the kind of production conditions that are provided to investors from other countries – Krstic said.