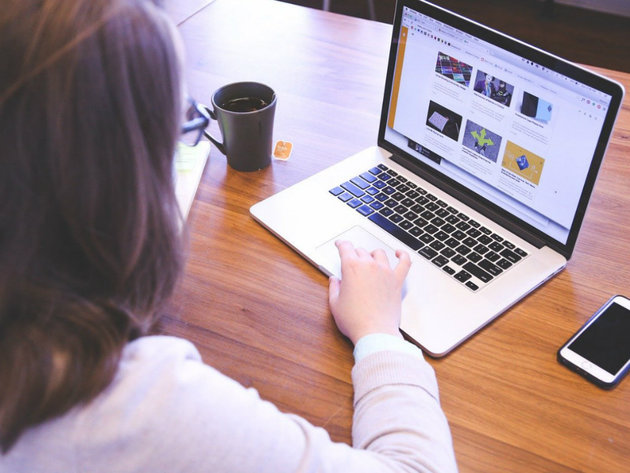 Illustration (Photo: Pixabay / StartupStockPhotos)
Toshiba has quietly closed down its portable computer department, putting an end to this chapter of its operations after 35 years.

Two years ago, the company sold an 80.1% share in the production of PCs to Sharp for USD 36 million, following which Sharp renamed it as Dynabook. The acquisition was finalized after the remaining 19.9% shares changed ownership too.

– The result of this transfer is full ownership of Dynabook, which is now entirely owned by Sharp – Toshiba said, as reported by tportal.hr.

In the 1990s and the early 2000s, Toshiba was at its peak, but as new players entered the market, their limited offer caused its popularity to drop. At the moment it sold its division to Sharp, Toshiba was selling 1.4 million laptops a year, and in 2011 it sold 17.1 million devices, Reuters writes.
Tags:
Toshiba
Sharp
production of portable computers
laptop
production of laptops
PC
Dynabook
Share: