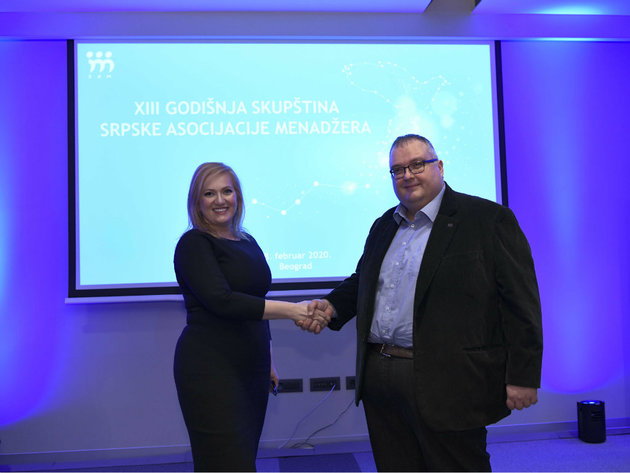 Dragoljub Damljanovic is the vice-president for energy and services in Southeast Europe at Schneider Electric. He has been a member of the Serbian Association of Managers since 2014. Damljanovic has won valuable awards, including the 2017 Manager of the Year award, and acknowledgment for the Promotion and Development of Youth Leadership in 2018, the SAM says in a press release.

– I have been entrusted with great responsibility, to keep working on the strengthening and development of the Association. We will still focus on an individual, a manager who wants to develop, but we will also focus on stimulating young people, those who will become a pillar in the business and social community. I want the SAM to be a strong social actor and an even more prominent member of this society. Using my long-standing experience, I believe that, together with all the other members, I will contribute to making us more influential and helping us use our unity and capacities the right way for the right things – Damljanovic says.

Addressing the members, Stanka Pejanovic, who had led the Association in the previous three years, pointed out that she was proud of the results, especially of the launching of new programs, but also of the strengthening of the cooperation with the largest European organization of managers.

– The results achieved are what I'm especially satisfied with. We have launched numerous manager development programs and realized a very successful cooperation with relevant institutions. The SAM has become a full member of the European Confederation of Managers, which has opened room for the expansion of knowledge and best practices on an international level, and which support professional development – Pejanovic stated. 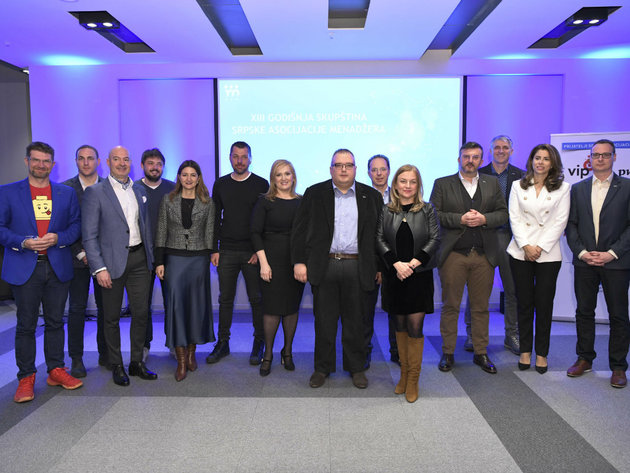