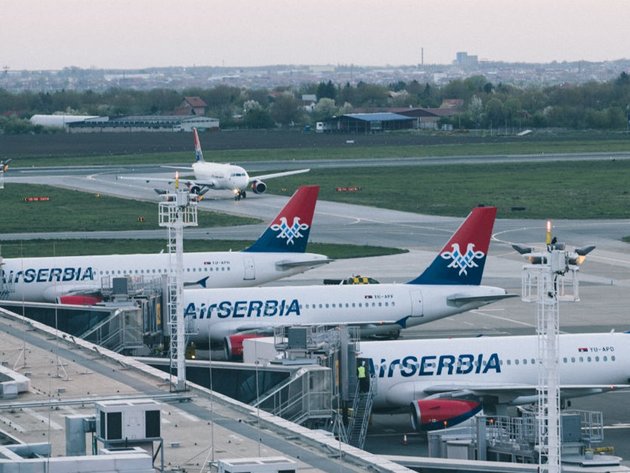 The trend of the growth of the volume of air traffic operations and all business parameters of the Belgrade Nikola Tesla Airport is constant, as shown by the Business Report for the first six months of 2018.