Seven Serbian companies among top 500 in CEE regarding turnover 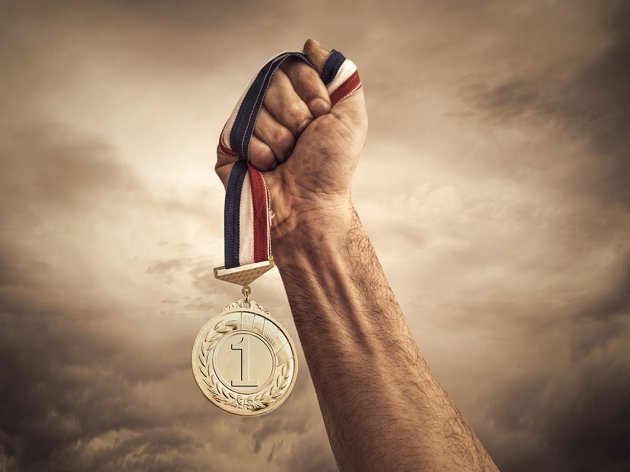 (Photo: sondem/shutterstock.com)
The most successful 500 companies in Central and Eastern Europe realized a turnover of EUR 580 billion last year, among them seven companies from Serbia.

The best-placed Serbian company is Elektroprivreda Srbije (EPS) in the 72nd spot.

The countries featuring the biggest number of successful companies are Poland, Hungary and the Czech Republic.

With a turnover of EUR 128 billion, the automotive industry and transport have become the biggest sector in the region, taking the leading position over from the sector of oil and gas, according to the survey of this international credit insurance company.

The biggest companies had a drop in turnover and net profit by 0.6% and 3.1%, but they increased their workforce considerably, employing 4.5% of the total workforce in the region, that is, 2.24 million people.

This has contributed to a drop in the unemployment rate in the region. The drop even amounted to over 10% in ten countries. Coface projects that the growth in the CEE countries in 2017 and 2018 will recover following last year's slowing down, to 3.4% and 3.3% respectively, thanks to a stable growth of private consumption, supported by constant improvements in the labor market.