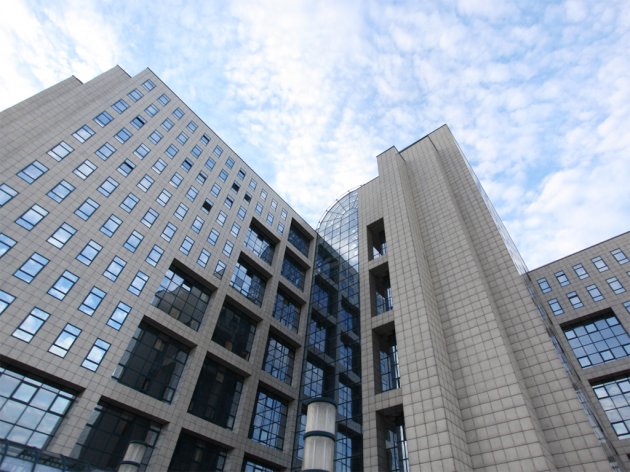 (Photo: nis.rs)
Naftna Industrija Srbije (NIS) will, for the fourth year in a row, pay dividend from 25% of the company's 2015 net profit in the total gross amount of RSD 4.025 billion, which is gross RSD 24.69 per share, it was decided a the 8th session of the Shareholders' Assembly held on June 28.

The right to 2015 dividend belongs to all shareholders who were registered at the Central securities, depository and clearing house on June 18, announced NIS.

The Shareholders' Assembly authorized the Board of Directors of NIS to set the date and the procedure for the payment of dividend.

Financial reports and the 2015 Annual Report were also adopted at the session of the Shareholders' Assembly, as were the reports on the conducted audit of those financial and business documents.

The shareholders chose the audit company PricewaterhouseCoopers to be the auditor of the financial and the consolidated financial reports for 2016.

On the proposal of the majority shareholder, Gazprom Neft, high executives of the Russian oil company, Vadim Yakovlev, Kirill Kravchenko, also director general of NIS, Alexander Bobkov, Alexei Yankevich, Alexander Krylov, and Anatoly Cherner were named members of the Board of Directors of NIS at the session.

On the proposal of the Republic of Serbia, Nikola Martinovic, Goran Knezevic and Danica Draskovic were named members of the Board of Directors.

Wolfgang Ruttenstorfer and Stanislav Seksnja were named independent members of the Board of Directors.

Nenad Mijailovic was elected president of the Shareholders' Assembly Board for Supervision of Operations and Procedures for Reporting to the Shareholders, and Zoran Grujicic and Alexei Urusov were named members of the Board.