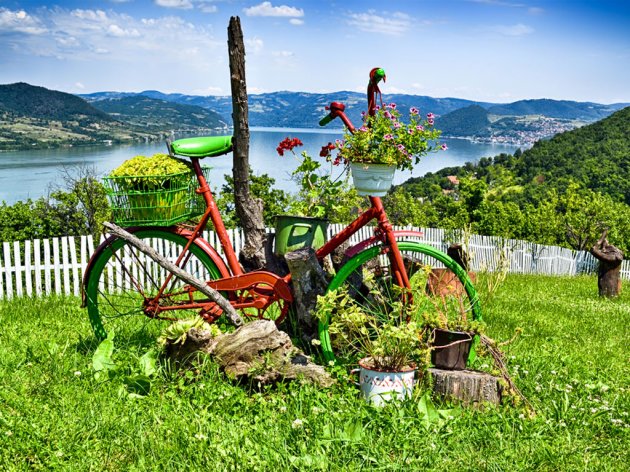 
Partner country will the Republic of Slovenia and it is expected that 2016 has more visitors than 2015 and representatives of 75 countries were invited to participate, Pindzo said.

It is expected that this year almost 50.000 citizens will be able to do it this year.

At the same time with the 38th International Fair of Tourism, she said, Wine Fair, Fair of souvenirs and hotel and restaurant equipment will be held.