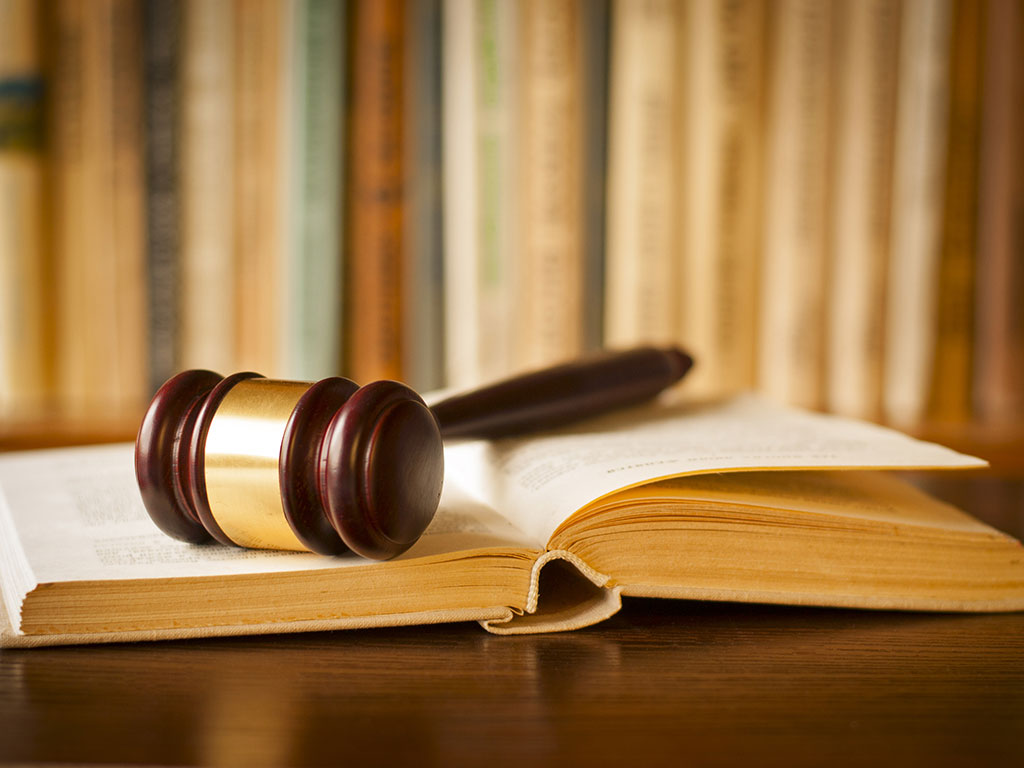 (Photo: sergign/shutterstock.com)
After more than 23 years, Serbia should get the new Law on Housing and Building Maintenance by the end of December. Among other things, the new law will prevent buildings from dilapidating, but also improve energy efficiency, Assistant Construction Minister Jovanka Atanackovic announced Wednesday (18 November 2015).

- The new law will regulate housing and the maintenance of buildings for all purposes - residential, public, business, but also those considered cultural treasure - and improve the situation in that field - Ms. Atanackovic said at public discussion about the draft of this law at Sava Center.

The law will also regulate forced eviction and relocation in the public interest as well as the rights and protection of such tenants and their emergency accommodation, Atanackovic said and added it was the first time a law treated and regulated the problem of eviction of Roma people and their settlements.

- This law will introduce an efficient building management mechanism to show who manages the building, what their obligations are, what the obligations of residential buildings are, etc., because the state now takes on the responsibility to collect all necessary information on tenants so these buildings could have the same characteristics as a juristic person and participate equally in legal traffic - she said.

In that way, as Ms. Atanackovic explained, additional funds, methods and mechanisms for building maintenance will be provided. According to her, everybody should be aware that the collapse of the housing fund brings about the collapse of our own property.

The new law will make it possible to raise funds for building maintenance and boost energy efficiency, Ms. Atanackovic said and added that the draft law also defined the public interest, sustainable development of housing, as well as the ways to improve the housing fund, the features of the building, energy efficiency, so the housing fund could be sustainable and stop having an adverse effect on the environment.

The assistant minister added that the residential community, which should replace the tenants' assembly, would have the status of juristic person. The new law will allow for the costs of maintenance of common parts of the building to be chargable because it always happens that someone in the building does not want to pay.

The law also clearly defines the obligations of professional managers who will have to hold a liences to manage the building, she noted and added that the residential community could be put into receivership if it was not organized in compliance with the law until that's sorted.

- We must have a person responsible for the maintenance of buildings because no one's currently responsible for their dilapidation - Ms. Atanackovic said at public discussion about the Draft Law on Housing and Building Maintenance, which was organized by the Ministry of Construction, Transportation and Infrastructure and the Standing Conference of Towns and Municipalities.