Halkbank was incorporated in 1933 and began offering services 1938, it initially provided loan services via the People’s Funds. After 1950, Halkbank was authorized to directly open branches and grant loans to customers. By the beginning of 1964, Halkbank had embarked upon an ambitious program where it increased capital and became more active by establishing a nationwide network of branches. 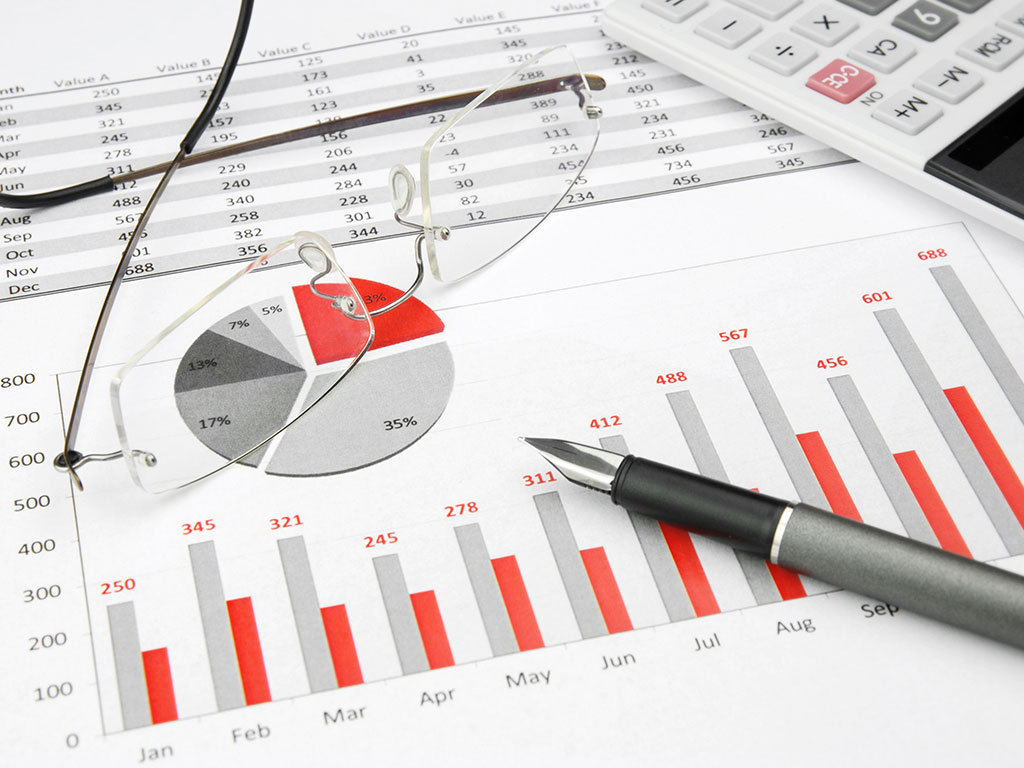 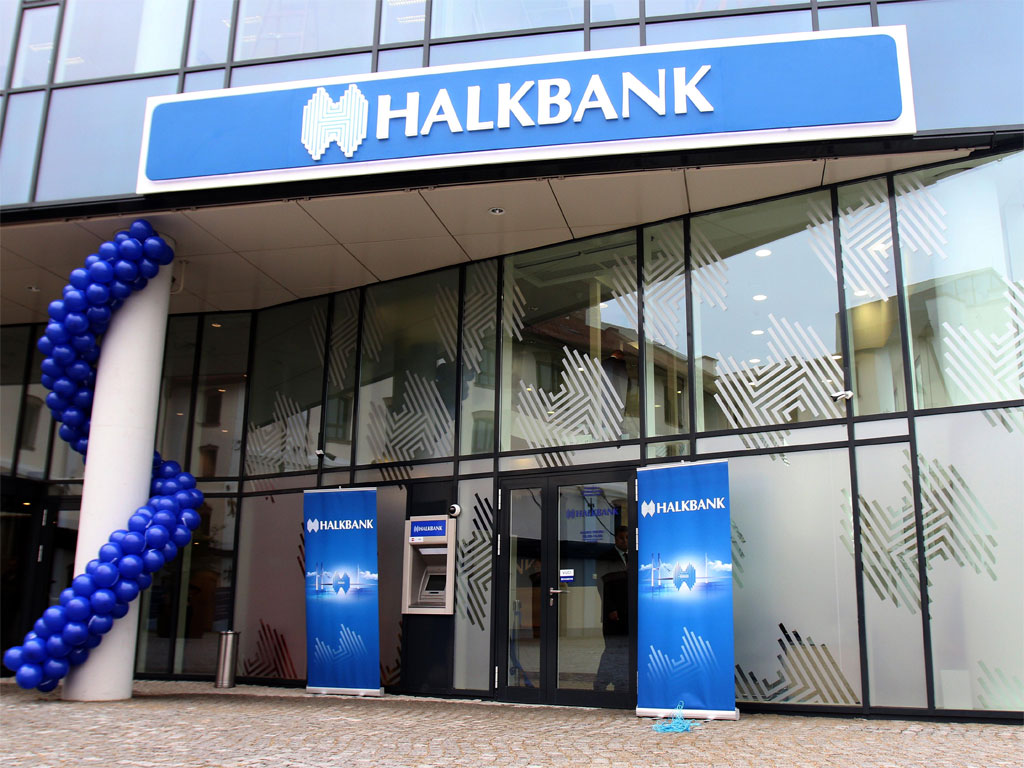