Most expensive cheese in the world made in Serbia – Delicacy made from donkey milk costs EUR 1,000 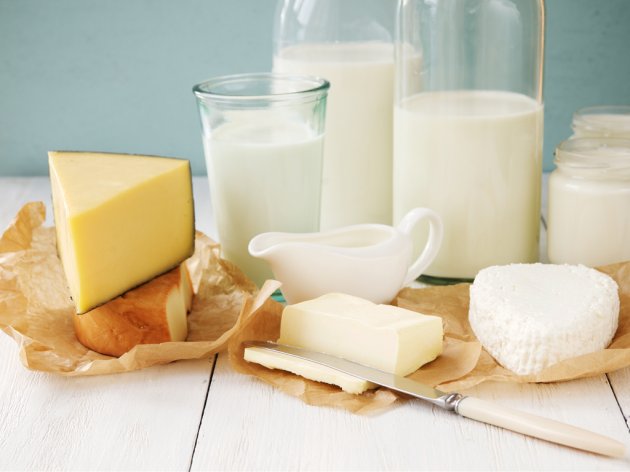 This cheese is made in the Special Nature Reserve Zasavica near Sremska Mitrovica.

One kilogram of cheese sells at the incredible EUR 1,000 and just a few years ago news appeared that it even sold for EUR 3,000 in Las Vegas.

– We were the first in the Balkan region to start a dairy donkey farm. At present, we have 250 head of cattle, but only a certain number can yield sufficient amount of milk, around 200 mil per day. It takes 25 liters of milk to make a kilogram of cheese and the production is laborious, everything is done manually. Many have tried to figure out the formula for making the cheese. Given the milk composition, it's not an easy thing to do, but our experts have done it after several years of research, the manager of the Special Nature Reserve Zasavica, Slobodan Simic told RINA.rs portal.

The most expensive cheese in the world comes in 50g packs. It has an enjoyable taste and what makes it special (beside the price) is that's it's good for health, since donkey milk is low-fat and contains 60 times more Vitamin C than the regular cow milk.

– According to all criteria, it's main component is identical to mother's milk. If babies can drink it, then you know that it's primarily potent, nutritious and healthy and has 50 % protein content more than cow's milk. It's excellent for treatment of skin problems, bronchitis and chidren's asthma as well as for respiratory diseases and for convalescing after difficult operations. Almost everyone knows how even the famous Cleopatra used donkey milk in ancient times in order to preserve her youthful looks, Simic says.

After the news broke out few years ago that the British prince Charles and his wife Camilla tried out Serbian donkey cheese from Zasavica, the personal biographer of the royal family visited the reserve along with a BBC crew.

Slobodan says that he manages to produce around 100 kilograms of the delicacy per year. The cheese is sold in small packages around the world.