Reconstruction of Stream Watermills in Serbia an Opportunity for Village Tourism 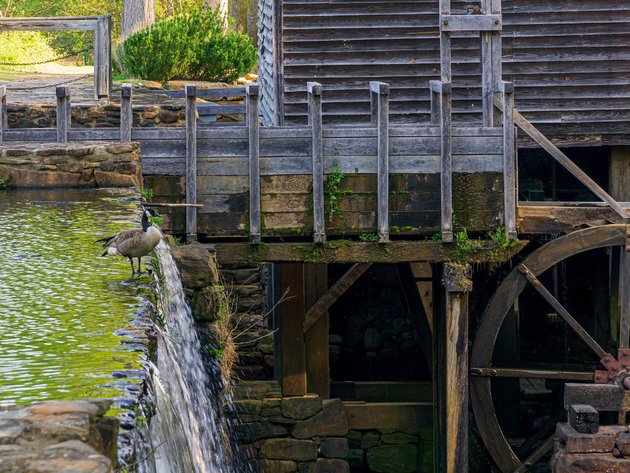 Illustration (Photo: Pixabay.com/Paul Brennan)
The minister in charge of the regional development of Serbia, Milan Krkobabic, has said that the reconstruction and opening of old stream watermills is a project useful to village tourism and existence for multiple reasons, his cabinet announced.

– In addition to the existential importance, these watermills, as an authentic part of Serbia's material culture, also have a historical and social importance, because important decisions were made there – said Krkobabic, who is also a co-president of the National Team for Rejuvenation of Serbian Villages, after talking to citizens of Serbia who have returned from abroad and are interested in investing in the economy.

He added that “today, stream watermills can have an important economic dimension” within the village tourism sector, which features around 1,000 agricultural properties in Serbia.

As he said, they are especially suitable for the grinding of grains, because they do not pollute the environment and do not consume electrical energy.

He pointed out that “they should be reconstructed in the locations where they had geostrategic importance because they could produce flour in extraordinary circumstances and times of crisis”.

– That is why I appeal to all the local self-governments to help those interested, especially those who work together, to rebuild these watermills – Krkobabic said after consulting with a co-president of the National Team for Rejuvenation of Serbian Villages, academy member, Dragan Skoric, and team members professor Nada Vidic and poet Ljubivoje Rsumovic.