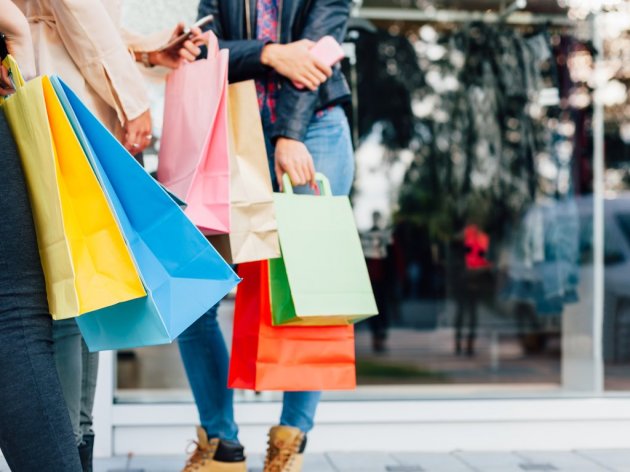 Illustration (Photo: kikovic/shutterstock.com)
Serbia now has another retail park – Immofinanz officially opens a new Stop Shop facility in Pozarevac tonight. The fifth retail park of this Austrian investor in Serbia, as announced earlier, is worth around EUR 10.5 million and is the first direct foreign investment in Pozarevac after several decades.

Since its arrival to the Serbian market in 2015, Immofinanz has opened four Stop Shop retail parks – in Nis, Cacak, Valjevo and Lazarevac, in addition to the new one in Pozarevac, which is to be followed by the one in Vrsac, to be opened by the end of the month. Along with them, the plan also includes Sremska Mitrovica.

During 2017 and the first months of 2018, the trend noticeable in the Serbian market for several years now has continued. Compared to other commercial formats, retail parks are becoming increasingly attractive to both investors and customers. A higher quality offer and strong additional features, characteristic of such centers in Serbia, create an image of towns within towns. The mixed concept, which includes, in addition to stores, restaurants and cafes, movie theaters, playrooms, piazzettas and similar features is what investors are opting for now. This sort of business plan, experts agree, is necessary if one wants to achieve sustainability.

They believe that Serbia is on the rise when it comes to investments in retail parks. As was recently heard at the conference on the development of real estate and infrastructure in Belgrade, the share of retail parks in the total of 712,000 m2 of retail space in Serbia is 36% and is constantly growing.

Another important characteristic of the local market is a careful choice of the location. Unlike certain examples in neighboring countries (such as Croatia, for example), care is taken for there not to be “overlapping” between big players and for the facilities themselves not to be oversized, especially in smaller towns. The practice shows that, instead of taking one big bite, investors often opt for construction in stages. In addition to providing a new place for shopping and entertainment, as well as jobs for a considerable number of people, retail parks have certainly contributed to fully changing the appearance of certain location. 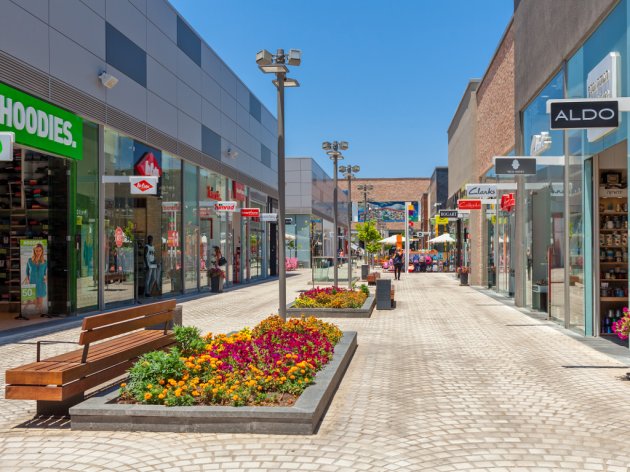 Illustration (Photo: Rostislav Glinsky/shutterstock.com)
One of the Belgrade neighborhoods until recently not included in the retail store network is Rakovica, where the Capitol Park opened last autumn. Whether you like the idea of a shopping center as “another home” or not, it is indisputable that the facility has considerably influenced the development of this urban municipality on the outskirts of the capital of Serbia. This neighborhood on the periphery of Belgrade, which used to be known as “the museum of industry” due to a number of ruined industrial giants, has slowly started turning into a commercial and business neighborhood. This has also caused the urban plans to be adapted, announced the development of traffic infrastructure and new employments in the surrounding facilities – in short, it has breathed new life in Rakovica. With the opening of Capitol, Rakovica also got a movie theater after a number of years.

The British Poseidon Group, whose portfolio in Serbia includes Sombor and Sabac, in addition to Rakovica, announces big new projects in the upcoming period. As the head people at the company revealed, they will invest EUR 15 million in two new parks – Leskovac, by the end of 2018, and Zajecar, in early 2019.

In the three towns they are already present in, the renters are very satisfied, they say at Poseidon. This has incited them to announce new expansions. They expect the most from Rakovica, where an area of another 2,150 m2 is to open by the end of the year, which will lead to the employment of about 60 workers more.

The market of retail centers is on the rise in Serbia and is still not saturated, despite numerous projects that have either been announced or are being realized, and there is still plenty more room, as Ivana Rajkovic, a representative of this company, recently pointed out at the Third Serbian Real Estate and Infrastructure Development Conference in Belgrade.

– Investors in Serbia are making smart moves, they take care for retail parks to have multiple features, they are looking for a critical mass and they don`t opt for oversized facilities, but pay more attention to realization in stages. Furthermore, they also have the competition in mind, so it doesn`t happen that 2-3 big players develop retail parks in the same location – Rajkovic added.

The fact that more and more space is set aside for so-called public areas, at the expense of traditional space for rent, puts investors before new challenges, as income planning becomes accordingly more demanding. 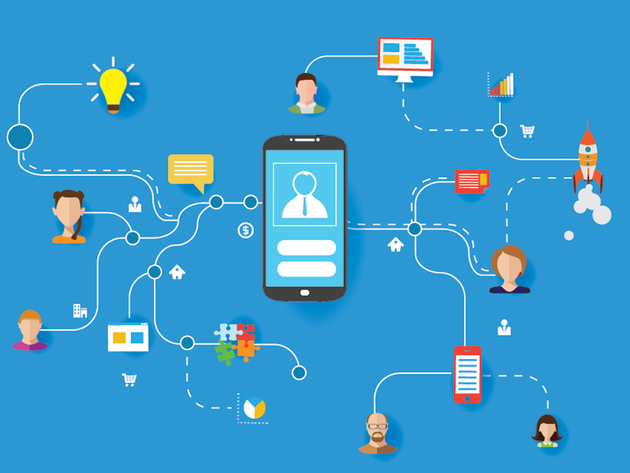 (Photo: Nucleartist/shutterstock.com )
In analyzing projects they intend to support financially, bankers take various factors into consideration. Since 2008, Erste Bank has taken part in the realization of around fifteen retail formats, and according to Aleksandra Cupic, director of the real estate sector, they are satisfied with all the projects. According to her, a careful choice of the investor is crucial. One of the things they pay special attention to in analyzing projects, as Cupic emphasized at the said conference, is what the property management is like.

Competition for renters and buyers

The new model, the mixed concept, according to Katarina Gajic, Design and Construction Director at Delta Real Estate, also means that the competition for renters will soon be replaced with the competition for buyers in retail parks. In this, new technologies are a great aid, as they provide managers with the option to communicate with buyers in various ways.

– There are more and more loyalty programs, promotions through social networks, specialized offers sent to customers etc. The aim of it all is for you to connect with your client, to create the sense of belonging, which guarantees that the client will return – she explained.

In late 2017, RC Reinvest also opened the Nest Retail Park in Kraljevo, and Smederevo got the Shoppi Retail Park. This spring, the first announcements containing concrete dates arrived from IKEA, which should build its retail center in Serbia by 2021. As the construction season progresses, new announcements are expected in this field.