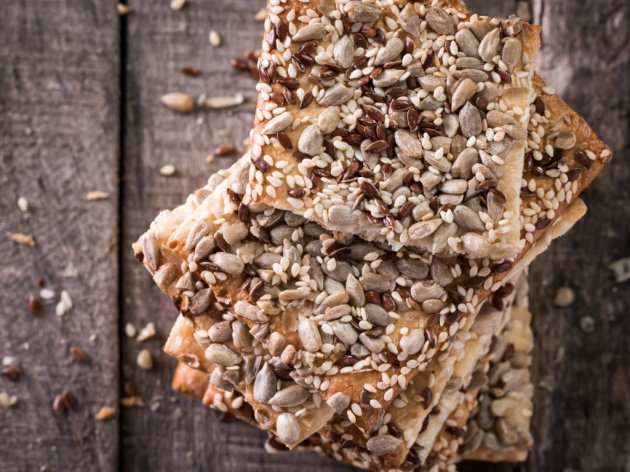 (Photo: id-art/shutterstock.com)
Health food is a concept that more and more people are turning to globally. Accordingly, regardless of the fact that the citizens of Serbia take in a third more calories than fifty years ago on average, this trend is knocking at the door of both consumers and producers in the country.

According to a Nielsen survey, nearly three of four consumers in east Europe want to learn everything about the ingredients of the food they consume, and like their neighbors, consumers in Serbia are also paying more attention to nutrient labels.

The amounts of fat, carbohydrates, sugar, proteins or salt in products is also seriously considered by all the companies looking to secure competitiveness in the market in the upcoming years. Preserved meat products with reduced fat, pure protein yogurts, whole-grain snacks and sugar-free cookies are just some of the products offered to consumers in Serbia through strong advertising.

Global corporations also have clearly set goals about the changes to be made in their products so as to help people manage their daily calorie intake.

Mondelez International, one of the leading global producers of snacks, present in Serbia through brands such as Milka, Toblerone, Tuc, Elvita, Barni and Oreo, plans to have products that are a “better choice” for health make up 25% of the company’s revenues by 2020. In order to become the global leader in the segment of health snacks, they will strive to expand health brands in their portfolio and develop them twice as quickly as their main products.

– We will increase the possibility of portion control by 25%, reduce the amounts of sodium and saturated fats by 10%, increase the presence of whole grains by 25% and place a label displaying the number of calories on the front of all relevant products, globally – Ivaylo Naydenov, General Manager of the company for Romania, Bulgaria and the markets of the East Adriatic, said for the October issue of the Progressive magazine. 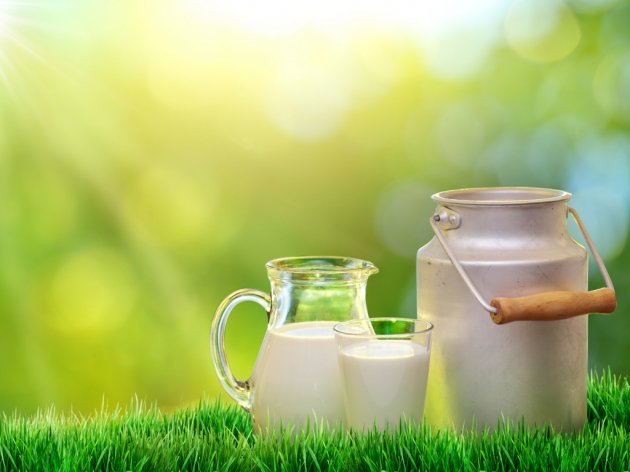 Local producers are following such examples as well. Stark, which is among the leading confectionery producers in the local market, says for our portal that they are following all consumer trends and announce that the health program will be a considerable part of the portfolio, that is, all the new products planned for the next year.

– We are thinking in the direction of reducing sugar, increasing cocoa, using substitutes and other healthier ingredients which will respond to the upcoming trends. As soon as next year, we will have several new items of the health food platform, especially in the children segment, in the combination of chocolate and milk – Jelena Petrovic, Marketing Manager at the company, says for our portal and reminds that the production of the popular Najlepse Zelje brand already eschews the use of vegetable fats, using cocoa butter exclusively instead.

Due to an increased cost-effectiveness of offering health products, new companies appear in the market, basing their entire program on healthy habits of the consumers.

The company Suncokret from Hajdukovo, near Subotica, says that they have been making products from 100% natural ingredients since their founding in 1989. They have been producing under the Granum brand since 2014, and they are also exporting to the EU market. Their products include virgin oils, butters and spreads, grain bars, as well as natural cosmetics. Nearly a third of the products are meant for foreign markets, whereas 70% of the sales are realized in the local market.

– We can safely say that the cost-effectiveness of making such products has considerably increased in the past 5 years – they say for our portal and specify that they export to Montenegro, B&H, Norway and Holland under the Granum brand and to Hungary, France and Great Britain under their private trademark. 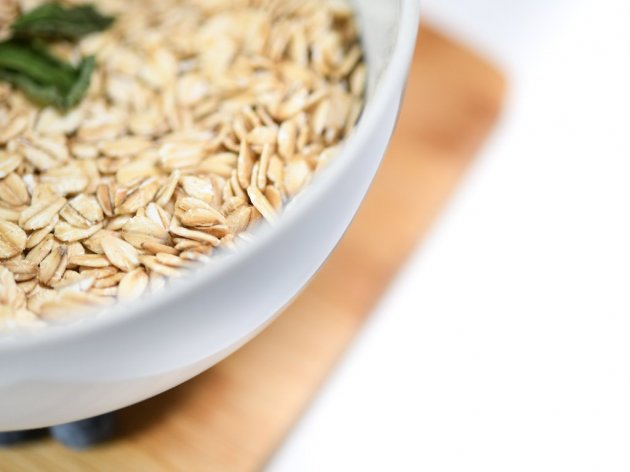 (Photo: Daria Vasilyeva/shutterstock.com)
They emphasize that they are absolutely sure that the health food trend will constantly grow, both globally and locally and this is why they are constantly expanding their portfolio. This year, they launched a new group of products, organic crackers, and three wholly new groups are planned for the next one, they add.

As such companies get most of their raw ingredients in the local areas, turning to health food is also an opportunity for suppliers dedicated to such values.

Surveys show that, in 84% of the cases, consumers in Serbia turn to healthy and organic products looking to lose weight (physical activity is another option), a large percentage looking globally as well. Already now, many are prepared to pay more for products not containing undesired ingredients and, where possible, local, natural organic alternatives are sought in order to adhere to the principle of healthy food choices.