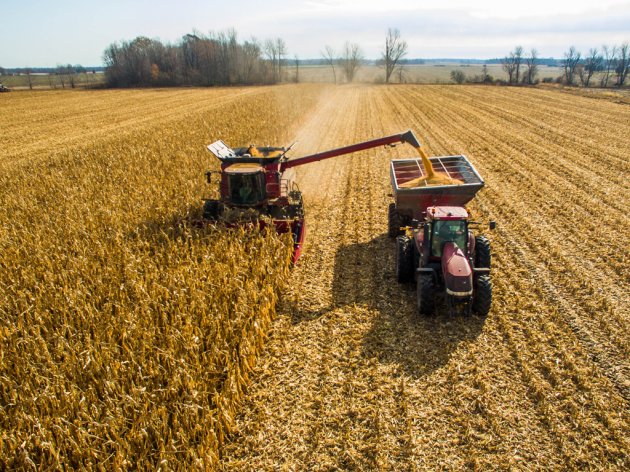 (Photo: TDKvisuals/shutterstock.com)
The cooperation between agriculture and the IT sector might have once sounded like science fiction, but it is now increasingly becoming a part of everyday life. New software and hardware solutions are implemented in farms, orchards or plastic green houses, contributing to increased yields, easier monitoring of production or enhancement of sales. The so-called smart or precision agriculture is an increasingly popular topic, both among agrarian experts and IT professionals, and numerous investment funds are financing project of, most often, startup companies, which entail the connection between these two fields, until now quite distant from each other.

Examples are numerous – the solution of the company LOGIT Solutions, called Agremo (previously known as AgriSens) has been implemented worldwide for some time now. This system enables the surveying and analysis of large agricultural areas with the help of drones, and the company was awarded for this innovative piece of technology in April with the Aurea acknowledgment, handed out by eKapija. At the recently completed contest organized by NLB Bank, Nikola Sijan was given a special award for contribution to digitization of organic agriculture for his project called DigiKmet, and the company Japan Tobacco International (JTI) announced the implementation of a new system meant to aid the countering of illegal tobacco trade – satellite surveillance of tobacco fields.

Young future entrepreneurs have also recognized the connection between agriculture and the IT sector. The winners of the national student company contest, organized for years by Junior Achievement, presented, at the recently held European contest, so-called smart hives with frames containing a small computer, a microphone and sensors.

Zoja Kukic, director of Startit and one of the founders of SEE ICT, says in her interview for eKapija that the worlds of IT and agriculture are joining forces in a variety of ways. Crop management software, notifications for various actions, activity log and similar solutions are certainly the first step.

– There are also solutions helping to sell products, which are now becoming more and more popular in Serbia, such as Moja Pijaca, Zelenoo... Furthermore, there are various analytical tools combining hardware and software, such as cameras determining the quality of the soil or the state of the plants, as well as those helping with field work, for example, drones which scan crops or sprinkle various matters – our interviewee says.

Judging by the implementation so far, IT solutions in the agrarian sector are mostly used to monitor weather conditions, the state of the crops in real time, to estimate yields or monitor irrigation and drainage systems. 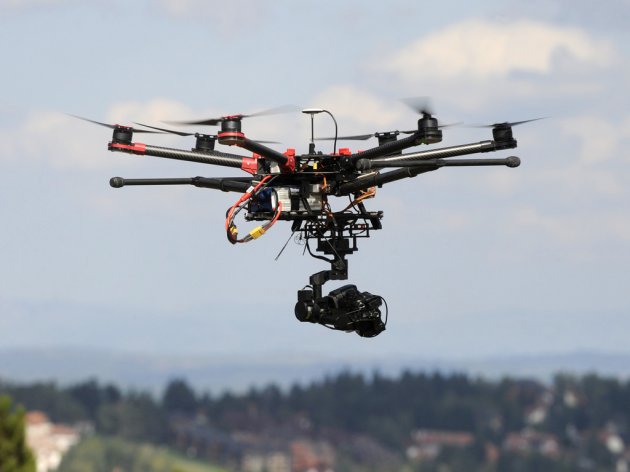 (Photo: bibiphoto/shutterstock)
Zoja Kukic says that the implementation of IT is comparable to the introduction of the tractor, which used to be a novel piece of equipment in agriculture, whereas now agriculture can't be imagined without it – those who catch up with IT first will certainly have an advantage.

– There are no official data about how much various products are used in farms in our country, but it certainly helps that a considerable number of local IT experts are creating their solutions and often testing them in cooperation with local agriculturists. Seeing how Serbia is a strong agricultural country, local engineers recognize this field as something close to them, notice certain shortcomings and inefficiencies and see an opportunity to fix this and innovate with the help of software solutions – eKapija's interviewee explains.

The Antares project of the Novi Sad BioSense Institute placed first in Europe at the Horizon 2020 – Timing invitation of the European Commission, meant for creating European centers of excellence in scientific research. Winning the November 2016 contest, the scientists from Serbia received EUR 28 million for the strengthening of the institute's human resources, the employment of experts and the transfer of knowledge from the leading European institutions.

The Novi Sad-based company InoSens is also active in innovations in agriculture and is already taking part in several European projects, whereas the already mentioned LOGIT Solutions is one of the most successful stories when it comes to cooperation between the IT sector and agriculture. Their AgriSens solution was renamed to Agremo in the second quarter of 2017.

– This March, we were pronounced the most frequently used agriculture app on the American platform DroneDeploy. We have recently launched our own platform and updated it to include additional analyses, and the users are now especially pleased with being able to keep all their analyses in a single place, monitoring the development of their plants – LOGIT Solutions says for eKapija.

They have recently reached the number of 2,000 users,which come from over 50 different countries. Regarding their plans, they intend to dedicate themselves to the development of new ideas as well in the coming period and to continue maintaining the dialogue with users and experts. These days, they are taking part in the InfoAg conference in St. Louis, USA. 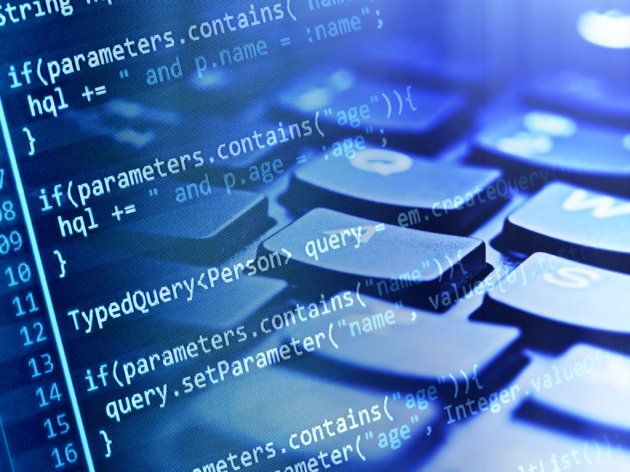 (Photo: isak55/shutterstock.com)
– This fair is one of the most important gatherings for all those interested in new technologies in agriculture. We recently took part in the first European congress dedicated to the drone technology, held in Brussels, where our director, Milan Dobrota, moderated the panel on precision agriculture – LOGIT says.

The project awarded at the NLB Bank contest, DigiKmet, entails the automation of irrigation and other processes in the production in fields and plastic green houses, with the help of adequate software and hardware and connecting web information about the meteorological situation and the microlocation precipitation forecast. The author of the project, Nikola Sijan, has so far applied this technology locally, in his and his friends' farms, and, as he says for eKapija, he plans to further perfect it and then export it, first to Bulgaria, from where he has already received queries for cooperation.

When it comes to the future cooperation of the two possibly most promising branches of the Serbian economy, Zoja Kukic believes that, as in every other industry, after a gradual entrance, new ways of optimization and progress are yet to be created.

– Regarding this, I believe that the perspective of the cooperation between these two fields in certain and bright. A great opportunity for our agriculturist is to start using various smart devices and software which will facilitate their work and increase their yields as soon as possible, as it will become a standard some day, and it can be a considerable competitive advantage at the moment – eKapija's interviewee advises agrarian producers.

Along the way, it wold certainly mean a lot to agriculturists for the state to also recognize the importance of this connection and perhaps offer support in the future, for example, through education or subsidies for obtaining IT systems which will help them enhance the production and enable a more successful market venture.