The times of crisis have quickly shown us to what extent the world truly is a “global village” and that we can’t do without each other. While various countries, in a panic, each implemented epidemiology measures and closed borders individually, on one hand, there was insistence on local economy and national resources, but on the other, all eyes were on transporters, distributers, forwarders and logistics companies. True, stores in Serbia were not empty even during the first days and weeks when chaos reigned, but it can’t be said that the situation provided a lot of reasons for optimism and that the flow of goods was easy.

Long delays at border checkpoints year after year are one of the biggest problems for forwarding and logistics companies. Indeed, the much-repeated cliché that time is money is becoming true in this sector more than ever before, and the first step toward the solution of this problem was forced by the sudden crisis. With the opening of the Western Balkans Green Corridors in mid-April, which enabled a quicker flow of goods in the most critical phase of the coronavirus pandemic, we went from a daily flow of 2,000 trucks, which would wait for up to 20 hours at border checkpoints, to 13,000 trucks a day. Those familiar with the subject emphasize that the number could be bigger, and initiatives, supported by Serbia, have already been launched for this practice to continue after the pandemic too.

The recent news that the economy ministers of Berlin Process members had supported the removal of barriers to more successful business within the region and with the European Union, including the establishment of green corridors with the main border checkpoints with the EU, was also welcomed with delight. A green light for this project could be the first step toward an “economic integration” of the market of the Western Balkans Six in the Union’s market.

While the situation in the field of logistics and transport is slowly normalizing a year after the new virus first appeared and turned our lives upside down, it should be noted that, in addition to the medical staff, pharmacists and store workers, the true heroes of the beginning of the epidemic were also truck drivers, warehouse workers and forwarders.

In the newsletter before you, we let the main actors in the market of transport and logistics talk and we got answers to the questions how the sector is coping with the challenges of the pandemic, what they have had to adapt to, which projects they have had to postpone and which ones, on the other hand, they have had to launch. We have also learned about what’s new in the market and how much the crisis has accelerated the digitalization and the inevitable changes. 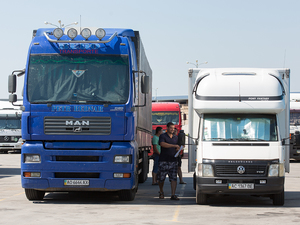 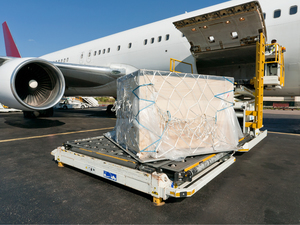 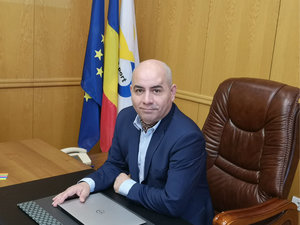 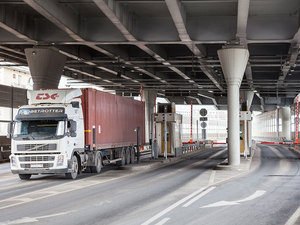 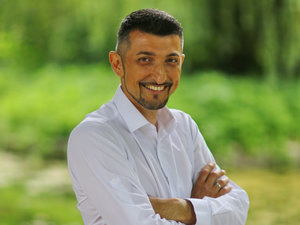 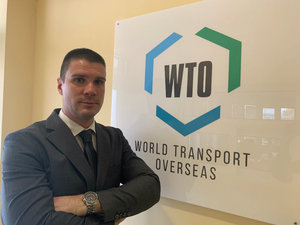 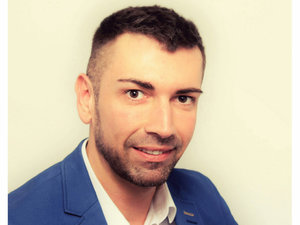 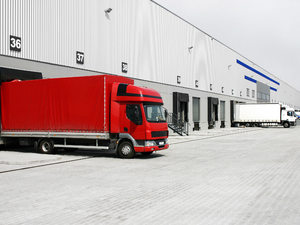 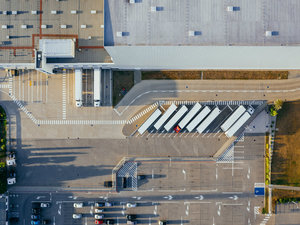 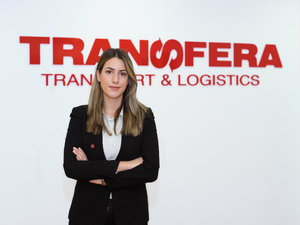 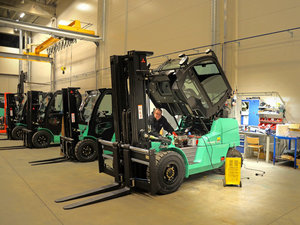 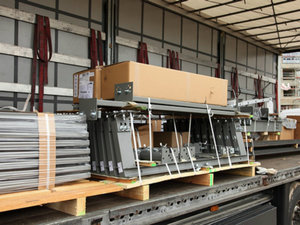 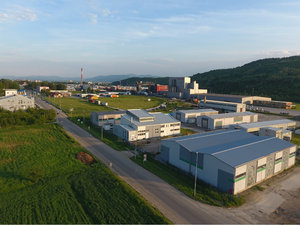 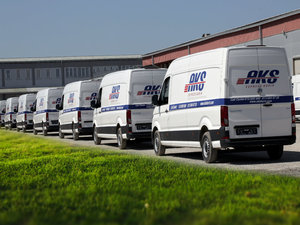