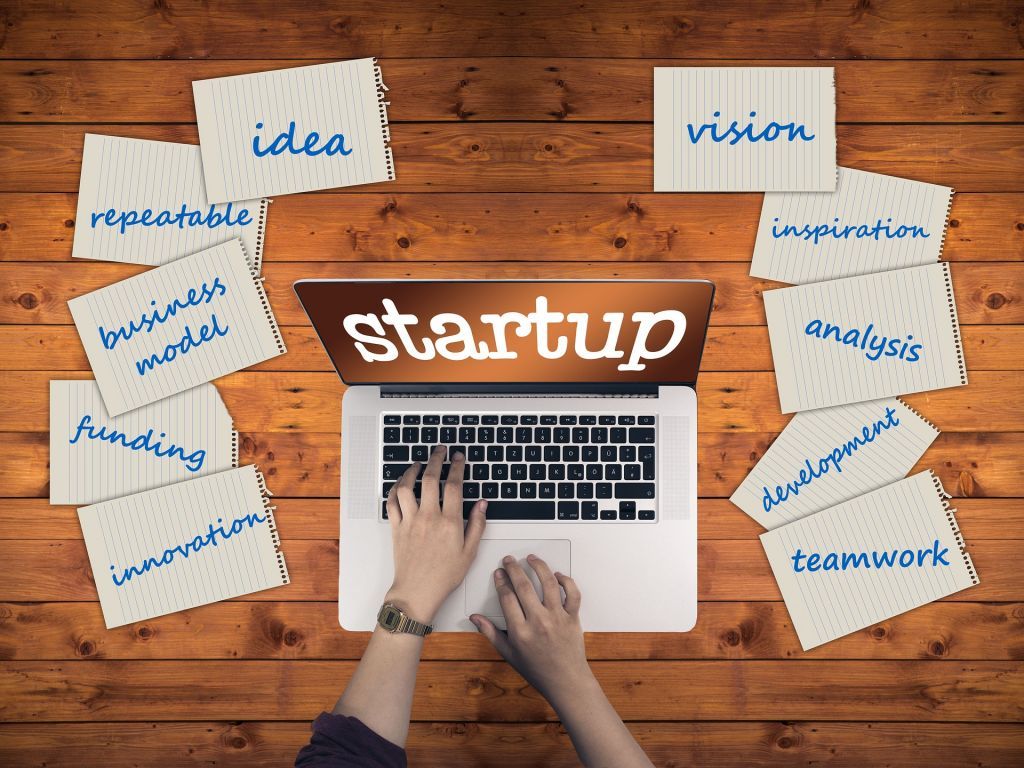 Illustration (Photo: Pixabay.com/Geralt)
In the latest issue of the regular annual report of the American organization Startup Genome, the excellent results of the Serbian startup ecosystem are highlighted, stated the minister without a portfolio in charge of innovations and technological development, Nenad Popovic.

He said that Serbia was a world leader in attracting foreign direct investments per capita, as confirmed by the results of the report.

He emphasized that, in 2021, local startups had attracted over USD 135 million in investments, an increase of 600% compared to the previous year, and realized over USD 1.7 billion in tech-sector export revenues, according to the website of the Government of Serbia.

The minister emphasized that the existence of the positive trend in the development of the innovation ecosystem of Serbia was a result of the extraordinary work of Serbia engineers, innovators, technical faculties, private initiatives such as the Digital Serbia, legal and strategic acts adopted by the state in the preceding five years, as well as other systemic measures of the government and its institutions and organizations.

In concrete terms, this entails the upgrade of the infrastructure and support programs, the affirmation of entrepreneurial education on all levels, as well as the overall goal, which is 1,200 active startups in Serbia.

Gaming and the blockchain sector are rated as the strongest ones in the ecosystem of Serbia. The gaming industry employs over 2,200 people, and in 2021, it realized close to EUR 200 million in income.

In that sense, it is especially important that Nordeus has become part of Take Two. On the other hand, Serbia has become a top destination for the development of blockchain-based products.

One of the most noticed investments was precisely the one received by the blockchain development platform Tenderly, in the amount of USD 58.6 million.

As one of the main advantages, the report recognized the high level of activities and the development of programs and organization which provide support to local startup teams, such as the Group of Business Angels, founded by the Digital Serbia Initiative.