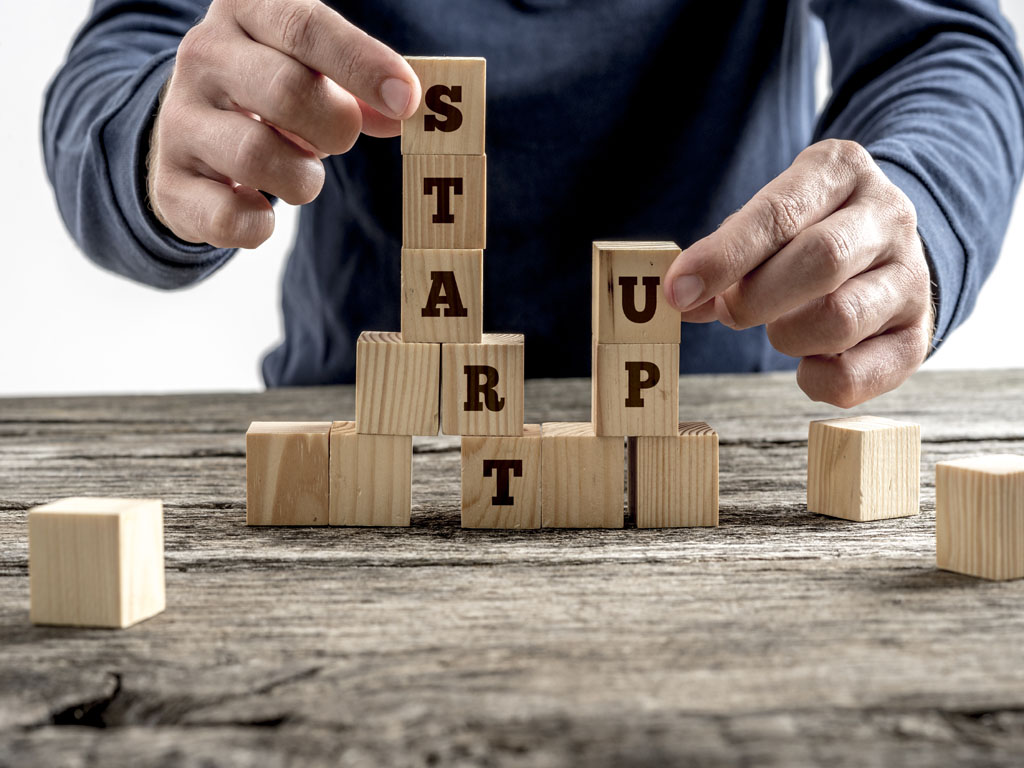 Illustration (Photo: Gajus/shutterstock.com)
At the Science-Technology Park Belgrade, the agreement was signed based on which the EU and the World Bank would jointly finance Serbian research and startup communities, in the total amount of EUR 84.5 million.

The agreement was signed by the head of the EU Delegation to Serbia, Emanuele Giaufret, and the World Bank’s representative in Serbia, Dusan Vasiljevic, in the presence of Prime Minister Ana Brnabic, President Aleksandar Vucic and the European Council President Charles Michel.

Of the total value of the project, the EU will donate EUR 41.5 million, whereas the World Bank will provide a loan of EUR 43 million. The project will be realized in cooperation with the Science Fund of the Republic of Serbia and the Ministry of Education, Science and Technological Development.

Four companies which operate at STP Belgrade will be financed with these funds – Charge&Go, Anoris Technology, Pirate Art and Design.

Prime Minister Ana Brnabic also said that Serbia was completing negotiations with the European Bank for Reconstruction and Development on EUR 400 million for faculties, science, equipment and expansion of science-technology parks.

– Another building of 16,000 square meters will be built in Belgrade. We are talking with Cacak and Nis about an expansion. In Novi Sad, there’s still no need for it, because they can find partners in the private sector – Brnabic said, as reported by the website of the Government of Serbia.