Serbian Startups Attract EUR 21.3 Million in Investments in 2020, Far Less Than Croatian or Romanian Ones 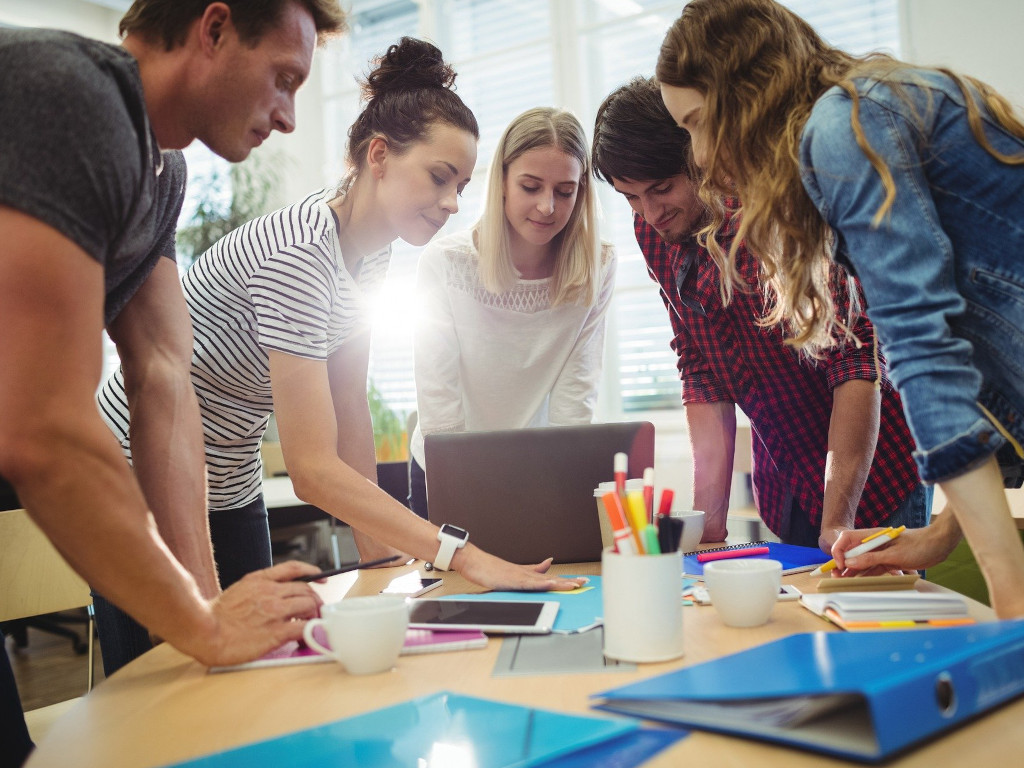 Illustration (Photo: Pixabay/Sanu As)
At least EUR 21.3 million was invested in Serbian startups in 2020, according to the preliminary indicators of these investments, collected by the specialized portal Startit from all the publicly available and privately shared data.

It is noted that the amount of money invested in local startups and the number of investments are not the definitive or only indicators of the vitality of the ecosystem, but that they are an important signal that gains importance when compared to the countries of the region relative to which Serbia should be competitive.

– The data on the investments themselves are not and cannot be perfect, especially for Serbia and Croatia, where it’s more difficult to get information – Startit says.

They add that they’ve used information from local funds, crunchbase platforms and media reports and research by organizations and funds from Serbia and other countries.

The criterion for a startup to be considered Serbian is that at least one of the founders is from Serbia, living and working in the country.

According to the portal’s analysis, of the Serbian startups, last year was marked by Orgnostic from Belgrade, which collected USD 900,000. They say that the South Central Ventures fund had only that new investment in Serbia in 2020, whereas other investments by that fund were additional rounds of financing the startups that had already received money from them.