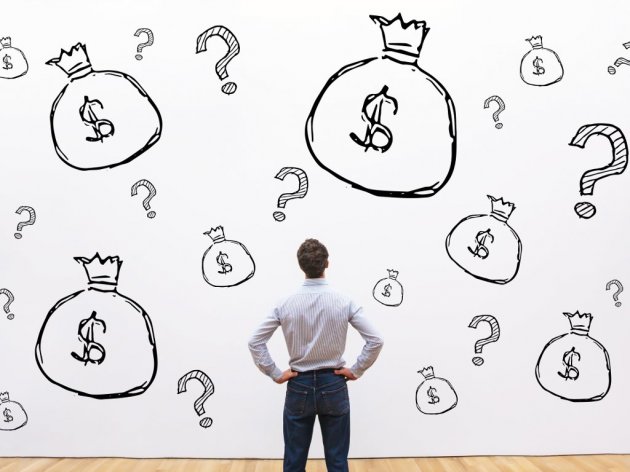 Illustration (Photo: Ditty_about_summer/shutterstock.com)
Telekom Srbija has received all approvals for the founding of the biggest venture fund in Serbia for aiding startup ideas, which will also be the biggest fund of that kind in the region, and the CEO of Telekom, Vladimir Lucic, says that the company will invest EUR 25 million in the fund in the next five years.

– This will definitely be the biggest fund in the region. A venture capital fund is a standard way of financing, where big corporations invest in startups and digital ideas. It is designed as a special company that will be run by a professional management, which we are currently looking for in America and Israel, the countries that are the most recognized for the development of startup ideas – Lucic said on RTS.

He says that the fund will start operating by June at the latest and that the first startup ideas will start being financed as soon as September. He invited young people to contact the fund and send any idea in any form.

Lucic points out that Telekom will invest EUR 5 million in the initial capital of the fund each year, amounting to around EUR 25 million over a five-year period.

– We believe that we will attract various private companies to be part of our fund, so the initial fund will be much larger – Lucic emphasized and added:

– In addition to a professional management, we will also establish a supervisory board, featuring the most eminent people in this field in Serbia, so that the startups that have a future and which should be invested in would be picked in the best and most transparent way possible – Lucic emphasized.

He notes that a new industrial revolution is happening in the world and that it is no longer enough only to make an app in order to achieve global success in that field, but also to make a product of the future, such as, for example, nanorobots or sensors that can be applied in various fields.

– In Serbia, we have so far had individual success by enthusiasts, and this way, we would for the first time make a system of financing where many ideas would go through an initial phase and get an opportunity to later present themselves to serious funds in America and grow that way. Just like Israel can now say that it is equal to America in that field, we believe that Serbia will be able to say that it has the best ecosystem for that in Europe – Lucic emphasized.

He expects the IT sector to be the main industry in Serbia and its main exporting product.

– Serbia really has an opportunity there. The difference between rich and poor countries is small, because the initial investment in startups is not high – Lucic said and emphasized that many would be given an opportunity.

He adds that, in a large number of cases, a startup idea, once it achieves success, is sold to big players.

Lucic points out that the fund would focus primarily on Serbia, but that the plan is to also expand it to the region, from Slovenia to North Macedonia.

– In the second year of the fund’s operations, we will try to become part of a fund in America or Israel, so as to increase our fund’s income and become part of those big funds which seek out startups – Lucic said and added that the fund’s budget would thereby increase considerably.

– All these startups will truly have an opportunity to become part of the global market competition – says the CEO of Telekom.

Lucic adds that the fund will be one of the ways to increase Telekom’s income from digital services.