LUCIC: Telekom Srbija to be main exporter of software in four years 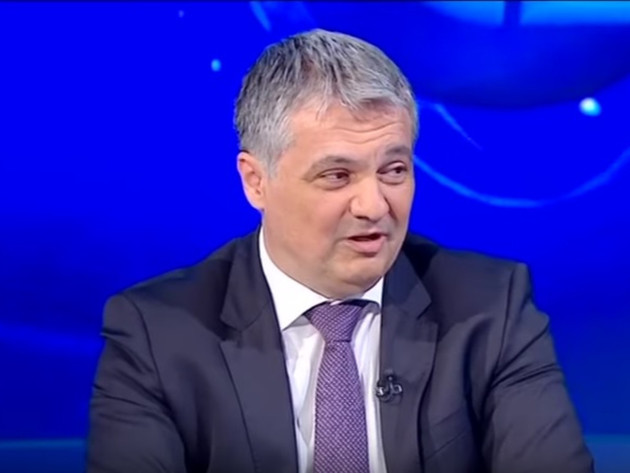 Vladimir Lucic (Photo: Printskrin/Youtube)
In four years, Telekom Srbija will become a kind of an economic giant, not just in Serbia, but in the region as well, thanks to the strategy which envisages the development of digital services, said the general manager of the company, Vladimir Lucic.

He announced that, in 2021, Telekom Srbija would open a fund for development of digital startup projects, to be financed with at least EUR 5 million a year.

– We will also try to motivate other companies to be part of the fund, because I believe that this part of the development of the startup community is not yet sufficiently systematized and that it has great potential. What we will try to do is have Telekom be not just a TC leader in the region, but also the main exporter of digital software in the world and I believe that we will thereby increase the value of Telekom and contribute to that part of the economy in Serbia in a more significant manner – Lucic said for TV Pink.

He said that the new thing in the market was the determination to have the national TC company take the place that other national companies have, namely, being number one in TC and the carrier of digital development.

– Two years ago, I was saying that, two year later, we would get more multimedia users that in the previous ten years. We have managed to achieve this. We have more than doubled the number of the users of landline phone services and multimedia. We have become leaders in Serbia, Bosnia and Herzegovina and Montenegro and we are now continuing with our development – Lucic said.