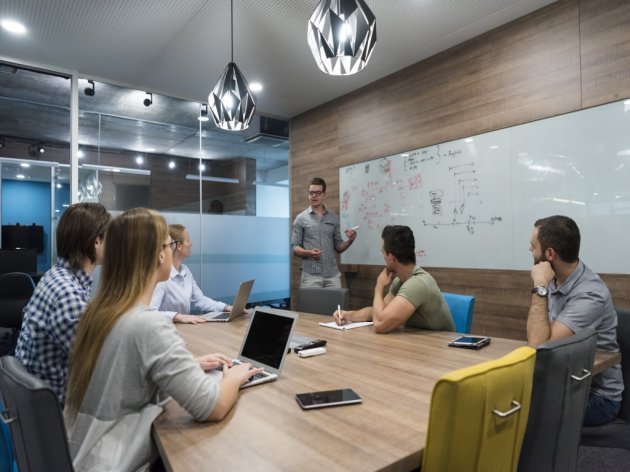 Illustration (Photo: dotshock/shutterstock.com)
US-based Startup Genome organization has published the new edition of its annual report according to which Belgrade and Novi Sad's startup ecosystem is worth around USD 502 million noting that Serbia is one of the top five countries in the world in the number of blockchain developers, Digital Serbia Initiative (DSI) announced.

– Including Serbia in the most relevant annual startup analysis in the world was the product of our collaboration with the Cabinet of the Minister responsible for innovation and technological development, Nenad Popovic, whereas the key players from the local startup community collected the data, DSI said.

This year's Startup Genome researched was the most comprehensive yet covering nearly 300 startup ecosystems. New research gives a more objective presentation of how local entrepreneurial scene ranks in the world considering the much wider scope of the research compared to last year's which looked at 54 ecosystems.

The entire research is publicly available. For the second time in a row it analyzed the Belgrade-Novi Sad ecosystem, the only one in the Western Balkans region to be included in the research.

Perhaps one of the most important research results refer to the ecosystem value assessment. This year, American researchers estimated the value of Belgrade-Novi Sad ecosystem at USD 502 million.

The reports also points out that there is room to improve the position of the investment activity index because Serbia still has the lowest rating when it comes to startup investments.