Typhoon HIL Startup of the Year in Serbia 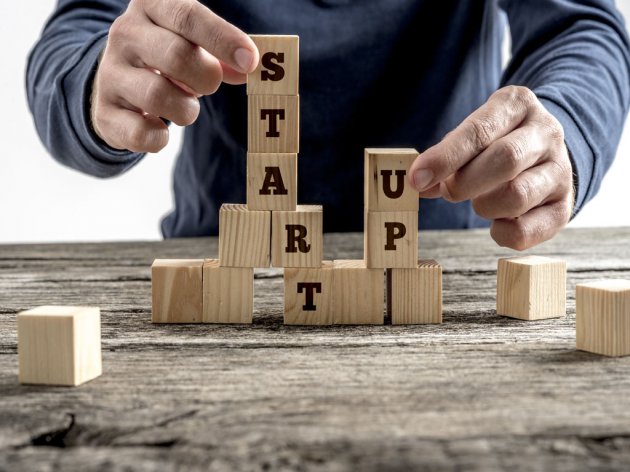 Illustration (Photo: Gajus/shutterstock.com)
The startup of the year in Serbia at this year's local final of the “PowerUp! Challenge” is Typhoon HIL.

This startup has developed a universal operating system which enables the aggregation and control of all distributed energy resources and smart devices, increasing their efficiency, while at the same time reducing the costs.

The startup will represent Serbia in the international final, where it will have an opportunity of winning the award of EUR 50,000 and an investment of 150,000 to several million euros.

There were 425 applications for this year's “PowerUp! Challenge”, organized by InnoEnergy, from all over Central and Eastern Europe, of which as many as 362 by startups.

In addition to the monetary award and the possibility of a multi-million investment, Typhoon HIL will also compete for the title of the Startup of the Year in Central and Eastern Europe, as well as for the valuable offers of the “PowerUp!” partner companies Amazon Web Services, Revolut and SpeedUp Group.
Tags:
Typhoon HIL
InnoEnergy
Amazon Web Services
Revolut
SpeedUp Group
PowerUp Challenge
Startup of the Year
best startup
Share: