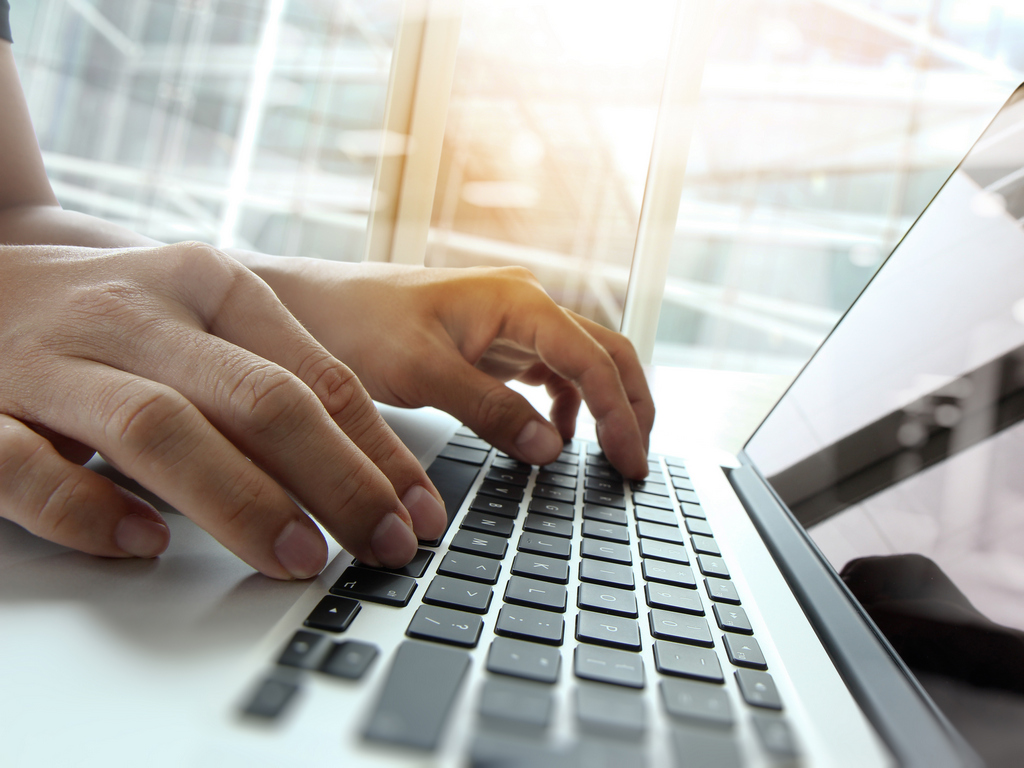 Illustration (Photo: everything possible/shutterstock.com)
The Daktilograf software, which automatically turns spoken South Slavic languages into text in real time, was presented on Wednesday, June 20, at ICT Hub in Belgrade.

The program made by the Daktilograf startup, still in the stage of a functioning prototype, showed at the demonstration that it can automatically transcribe spoken Serbian, Croatian, Bosnian and Montenegrin varieties.

The development manager of the Daktilograf startup, Mirsad Hadzalic, said that the main advantage of the program is that it doesn’t lean on a dictionary system, meaning that it is not limited to the number of words it can recognize or to an individual language, but that it understands words as sound signals, analyzes them, recognizes them and turns them into text.

– Typing a text requires time and money and is a boring job keeping us away from creative tasks. Our software will enable journalists to send speech transcripts from the field, in real time – Hadzalic said.

He adds that the software is meant for media companies primarily and that it will also be applicable in courts, assemblies, other public administration organs and all other institutions or companies where text typing is part of everyday activities.

– We are planning to develop additional apps, and we expect the final version of the products to be developed by the end of the year – Hadzalic added.

The seat of Daktilograf will be in Belgrade, and the first investments, according to Hadzalic, are expected soon. They have already signed pre-contracts on the usage of a working version of the software with Vijesti from Podgorica and the Center for Vocational Education of Montenegro.