MIHAJLOVIC: November may see Law on planning and construction 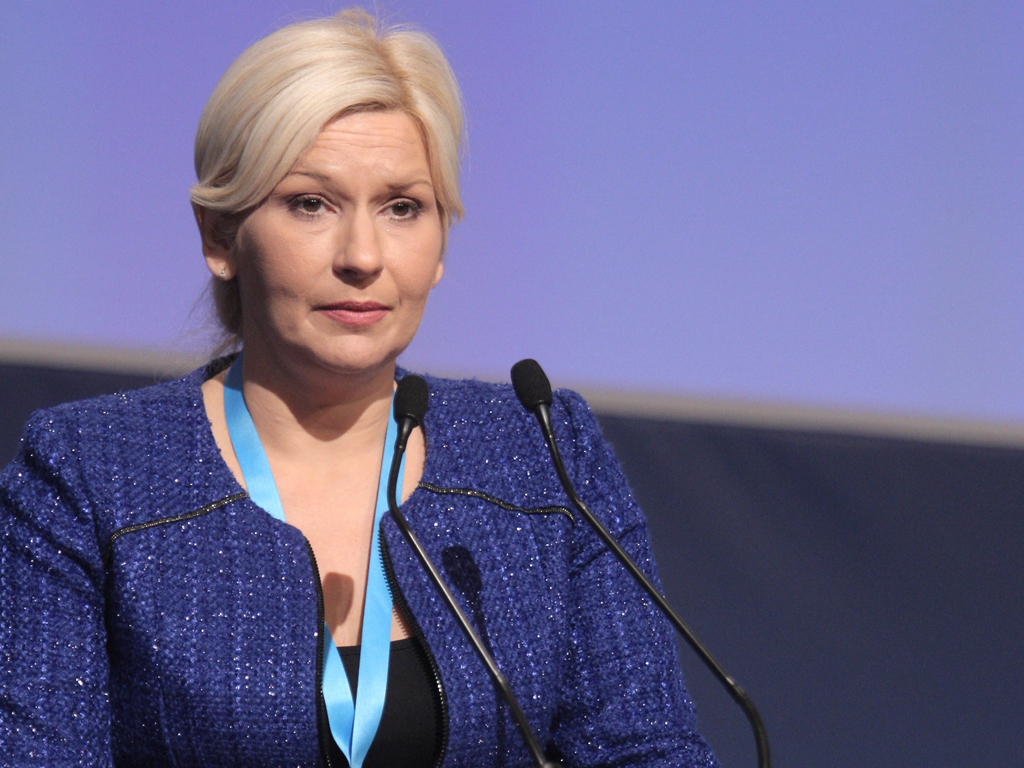 The Minister of construction, traffic and city planning of Serbia, Zorana Mihajlovic, has said today that the new Law on planning and construction which should enable construction permit issuance in 28 days could be ready for adoption in November but without the part which refers to construction land conversion.

- We are still thinking how to solve construction land conversion issue. We have a few ideas how to do it. We also have a commitment to European directives where everybody must pay for conversions but there are opposing investors’ ideas – Mihajlovic said for B92 TV.

Mihajlovic said that it is under discussion and that the Law will most likely will be adopted without the conversion part which would be governed next year through the law on property affairs.

Speaking about citizens ‘problem in Dr.Ivana Ribara settlement in Novi Beograd, whose construction was painted with oplatol which contains poisonous phenol and why the residents temporarily moved out, the minister said that, according to the report of the Vinca Institute, citizens could go back to their rehabilitated flats by March next year.

She outlined that her ministry, in order to prevent similar situations, ordered the construction inspection that before the construction of any building starts, checks all material to be installed.