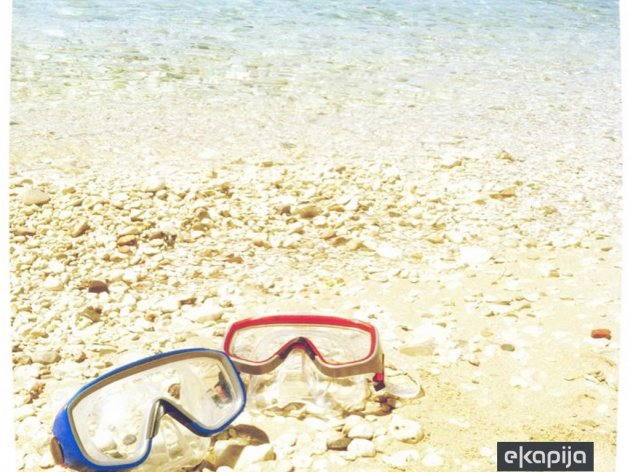 Preparations for the start of construction of the luxury tourist complex Plavi Horizonti (Blue Horisons) near Tivat are nearing their end, it was announced at a meeting between Montenegrin Finance Minister Radoje Zugic and Qatari Diar CEO Kaled Mohammed Al Sayed.

Al Sayed said that the talks about hiring a hotel operator were finished, adding that it would be one of the world's most prestigious brands in that industry.

As the Montenegrin Finance Ministry announced, Zugic said that Qatari Diar was a respectable investor, whose operations in Montenegro contributed to the creation of recognizable tourist image of that country. He stressed that the state recognized the interest in implementing the project successfully. As he added, the effects of this project will be reflected in the growth of budget revenues, new hires, a more dynamic economic growth, and new investments by large investors.

Al Sayed said that the efforts put by Zugic and the Montenegrin Finance Ministry gave a significant contribution to the accelerated resolving of all issues and the creation of conditions for the start of implementation of this investment.