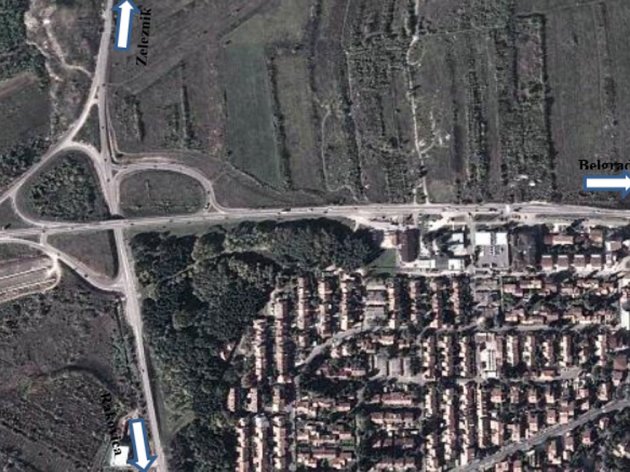 Construction of the interchange "Petlovo brdo", part of the bypass around Belgrade, has not started yet. Although it was announced last September that Strabag, the appointed contractor, would finish new traffic facilities in nine months, these deadlines are not going to be met. In late March, Putevi Srbije announced that the work on that interchange would not commence "until further notice".

Inhabitants of the Petlovo brdo neighborhood began protesting against the plans of Putevi Srbije a long time ago, complaining about their impact on the environment, although people at this public company claim that these accusations are unfounded. Are their differences going to be sorted soon?

Representatives of Putevi Srbije now unveiled a new Action Plan for environmental protection and impact on social environment for the "Petlovo brdo" interchange project. Presentation of that plan and public consultations are set to take place 17 May 2014, at 9 AM, on the premises of the Rakovica Cultural Center, 7 Miska Kranjca Street.

- All consultations will be held in the presence of the representatives of the European Investment Bank (EIB).

More information on forthcoming consultations with citizens can be found on the website of Putevi Srbije.