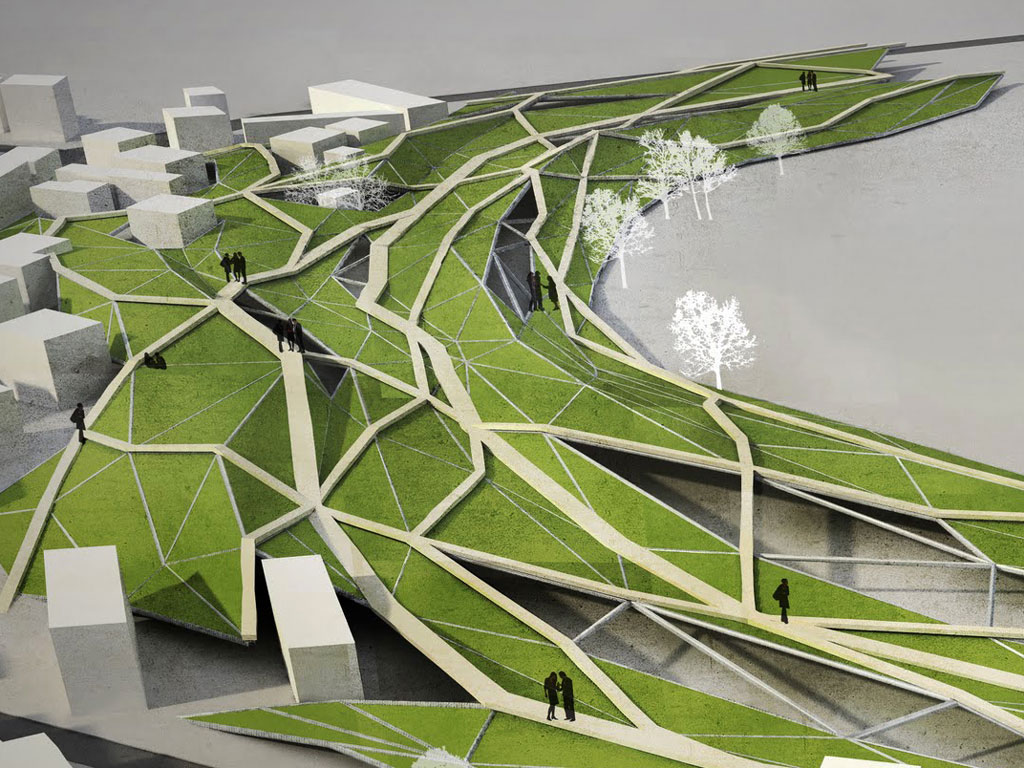 A recently finished architectural and urban design competition for the Eco Green Settlement comprising MILD Home residential facilities designed in line with sustainable standards for construction and exploitation has attracted a total of 21 entries. The competition was organized by the Belgrade borough of Savski Venac, where this settlement is supposed to be built.

Three equal first-ranked entries will be rewarded with an engagement totaling RSD 600,000 that will be regulated by three cooperation contracts.

The exhibition of winning designs will be organized at Mixer House, March 21 – 27, and it will feature a public discussion with competition jury members.

Our portal presents the awarded solutions and those who received praises. 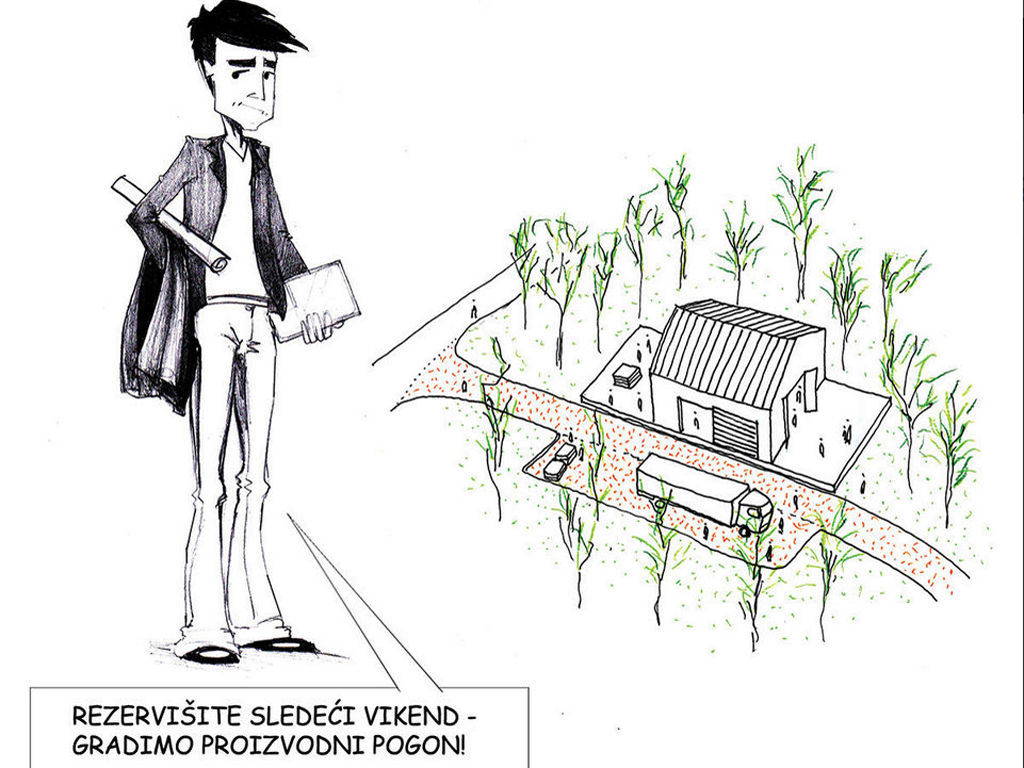 Pavle Stamenovic and Dusan Stojanovic make the second awarded team, whose members are also Zarko Uzelac and Katarina Obradovic- a consultant with the LEED license. 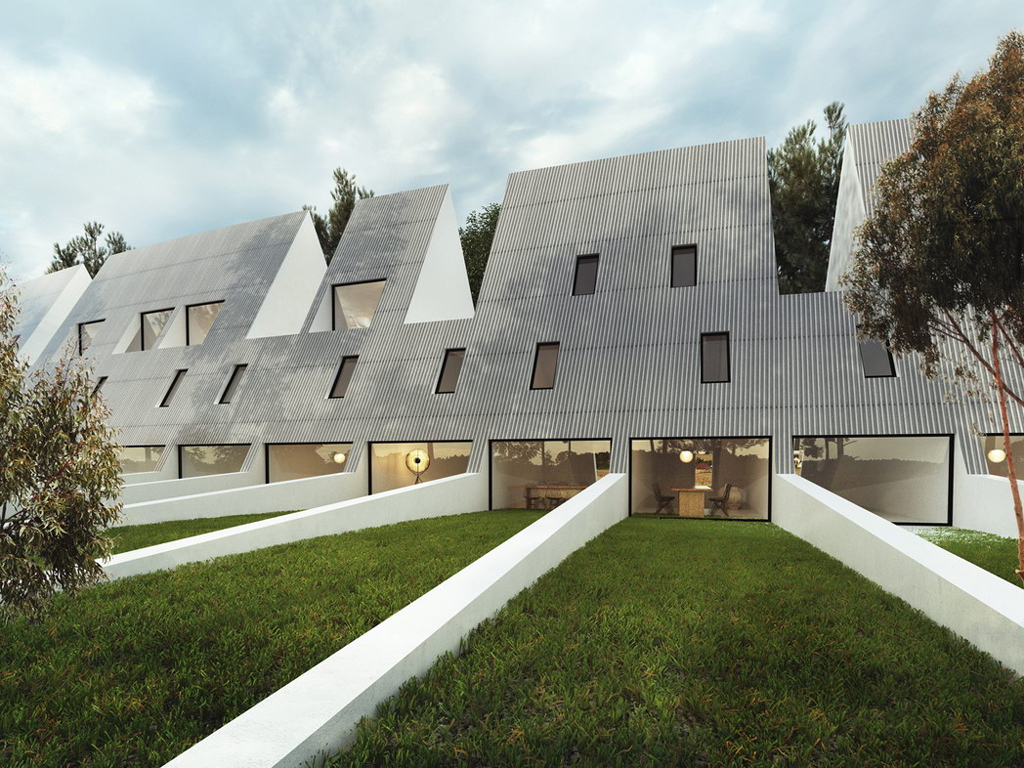 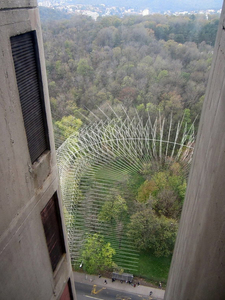 The third team of authors consists of Dalia Dukanac and Ivana Jelic with their associates Dragana Djordjevic and Predrag Milanovic. 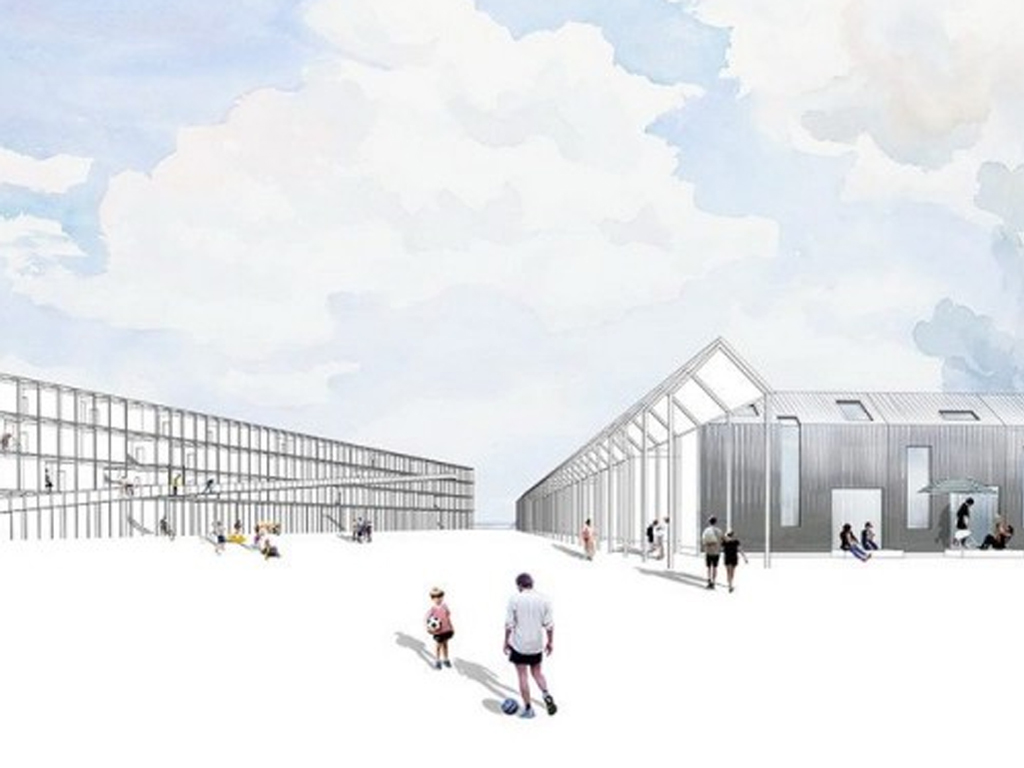 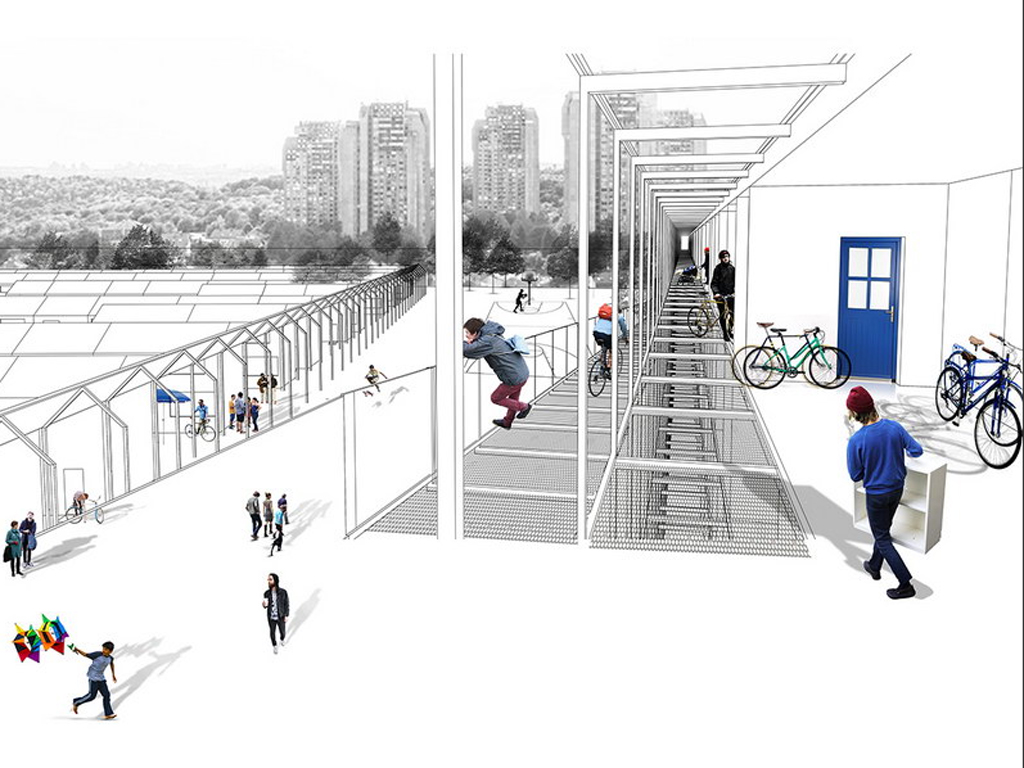 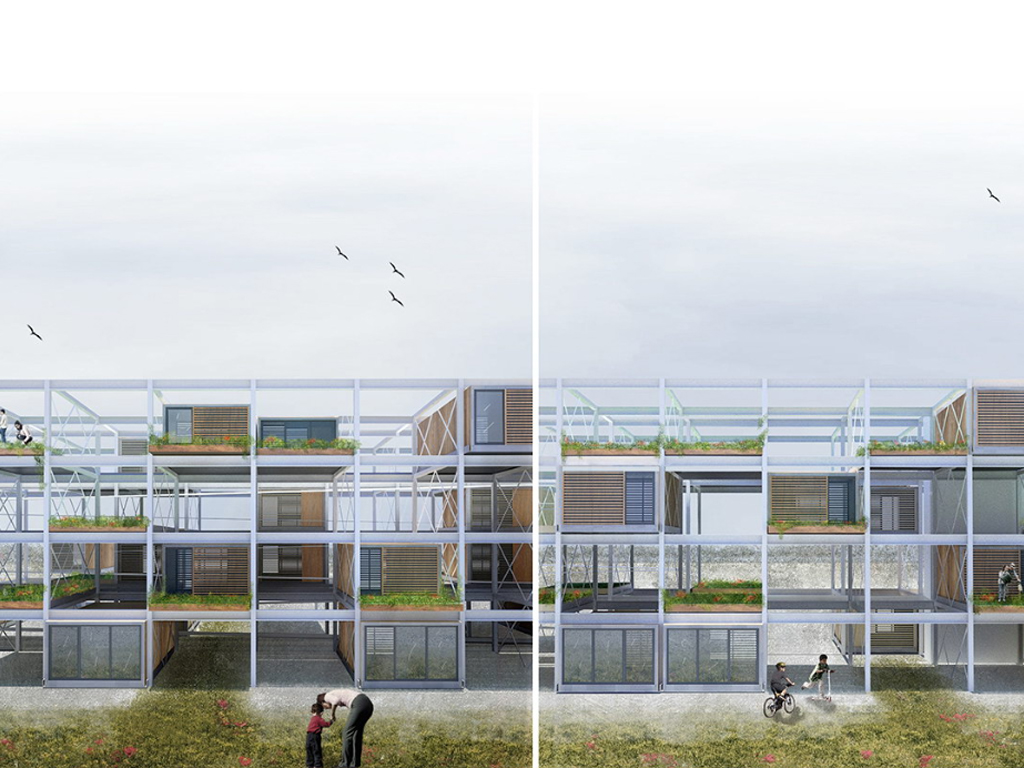 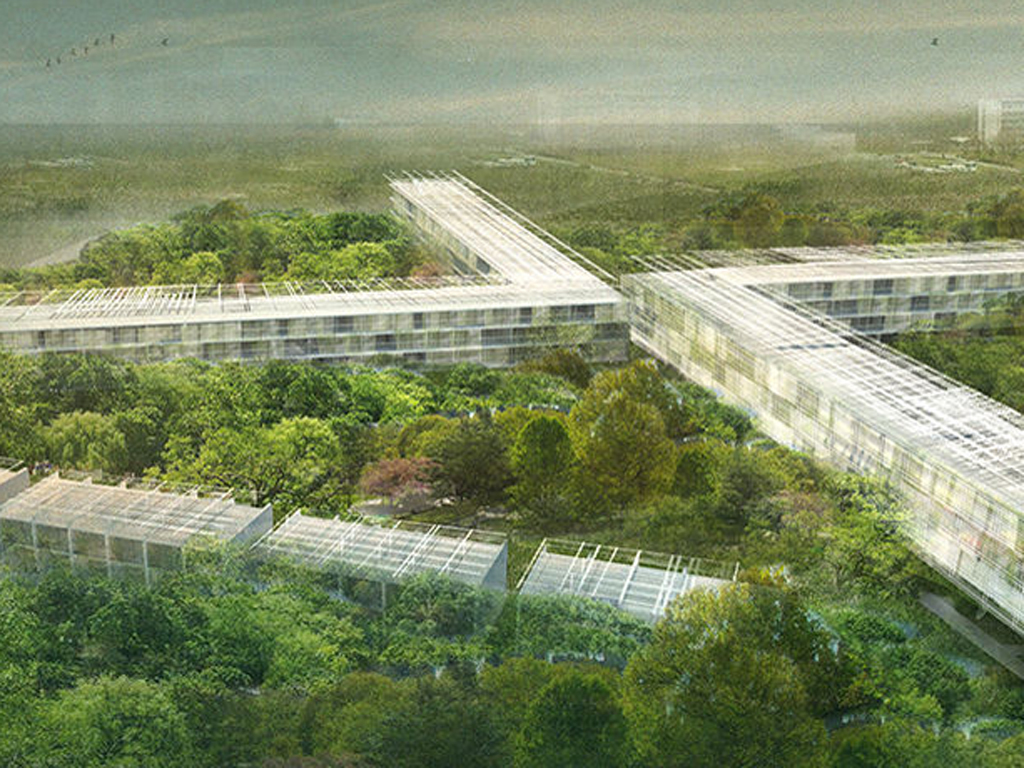 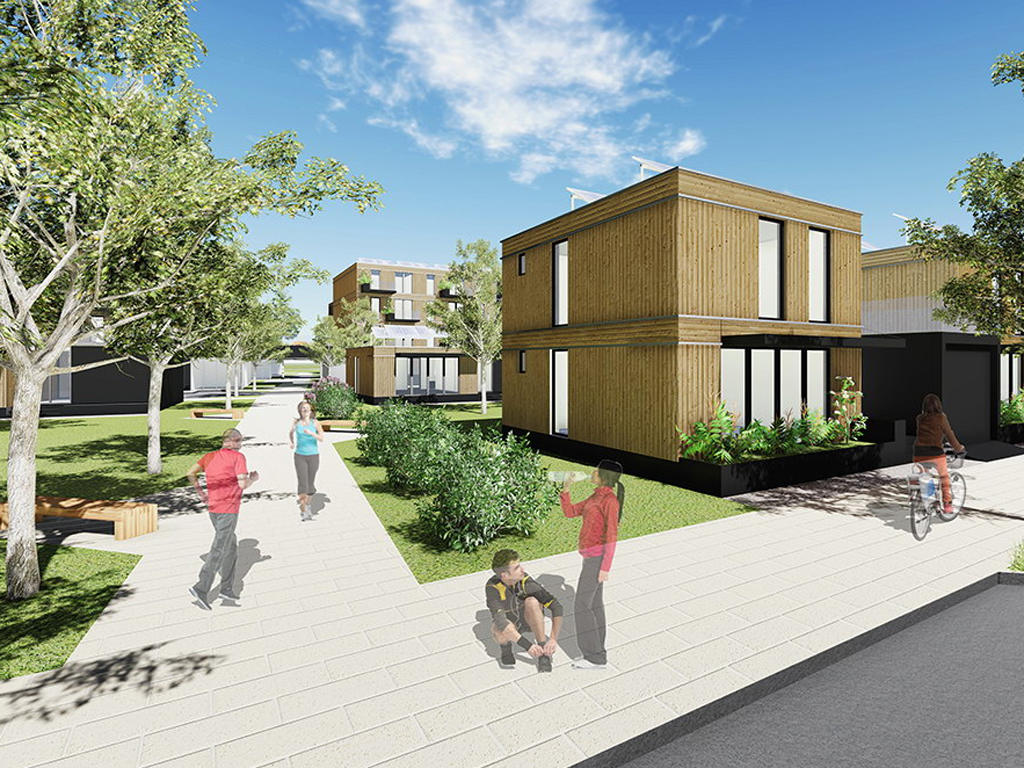 As eKapija finds out at the Savski Venac borough, the next step is a feasibility study which will show which of the selected solutions can be implemented.

- We will soon release a tender for feasibility study development and it should be completed in six months. After that, we will present a detailed concept to investors. We should soon present the Eco house model in three cities in Serbia because the idea is that other municipalities implement similar projects as well - Nina Mitranic, Project Manager at the Savski venac municipality says. .

She mentions that “do it yourself” concept brought one of the solutions which received most of the awards.

- Authors called it "New Bee". Actually, some 40 people should join in order to invest and construct this kind of a settlement. According to their estimation, the square meter price should total EUR 330. The suggestion is feasible when it comes to other parts of Belgrade as well or for interior of our country since construction land in Savski venac municipality is very expensive.