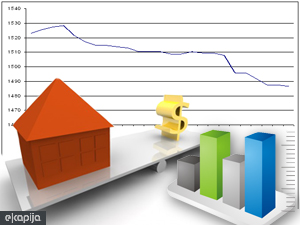 The leading real estate consultancy in Serbia CBS International, part of the CBRE Affiliate Network, accounted for over 28,000 sq m of office space lease acquisitions in 2013, having realized the share of 57% in the market. Compared to 2012 results, the company marked the increase of 66% in office lease acquisitions only in 2013, CBS announced in a release.

According to the data of Belgrade Research Forum (joint research platform of the three major real estate consultancies in Serbia - CBS International (part of the CBRE Affiliate Network), Colliers International and Jones Lang LaSalle), during 2013 the total take-up grew by 30% as compared to 2012, whereby the real estate agencies realized 50,000 sq m of all lease acquisitions.

Since the supply is expected to mark only a slight increase of cca. 7,500 sq m, while the vacancy rate reached the three-year minimum of 12% by the close of 2013, the market climate suggests that the positive trend of the increased take-up is to continue throughout 2014 with stable rents, eventually resulting in single-digit vacancy rate by the year end, the release reads.

- A significantly larger percentage of the office take-up is indicative of the more positive market climate. Namely, the 2012 trend of the renewed interest of international companies specializing in import services continued in 2013, which choose our country for their regional centers from which to service the SEE and CEE markets - comments Goran Zivkovic, Deputy Managing Director of CBRE’s Serbian Affiliate CBS International. 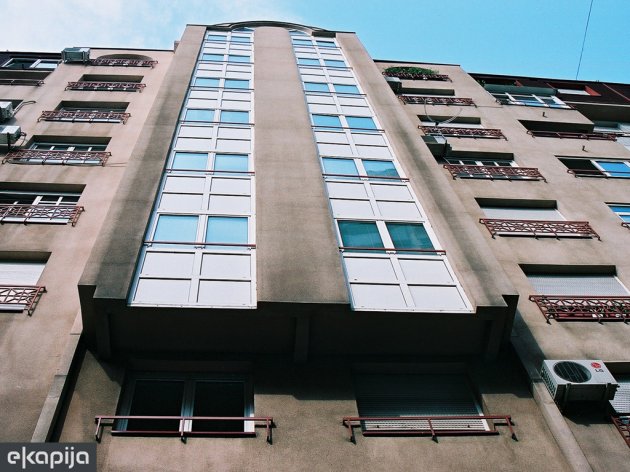 - When further analyzing other market segments, the more intensive activity on both the side of the investors and buyers/lessees is indicative of the price stability and renewed trust of the market, which shall encourage new investments in the years to come. In residential market segment, for instance, the number of the constructed apartments exceeded 8,000 built units, which was not the case even in the peak years before the global economic crisis, thanks to joint efforts of the state investments and foreign and domestic developers - it is said in the release.

Nonetheless, the most active market segment in the previous year with surely the biggest development potential is the retail market, attracting more and more investors. Bearing in mind the underdeveloped nature of this market segment as compared to the region and aggravated economic conditions, the developers more and more favour the concept of retail parks due to the lower initial capital needed and shorter construction period.